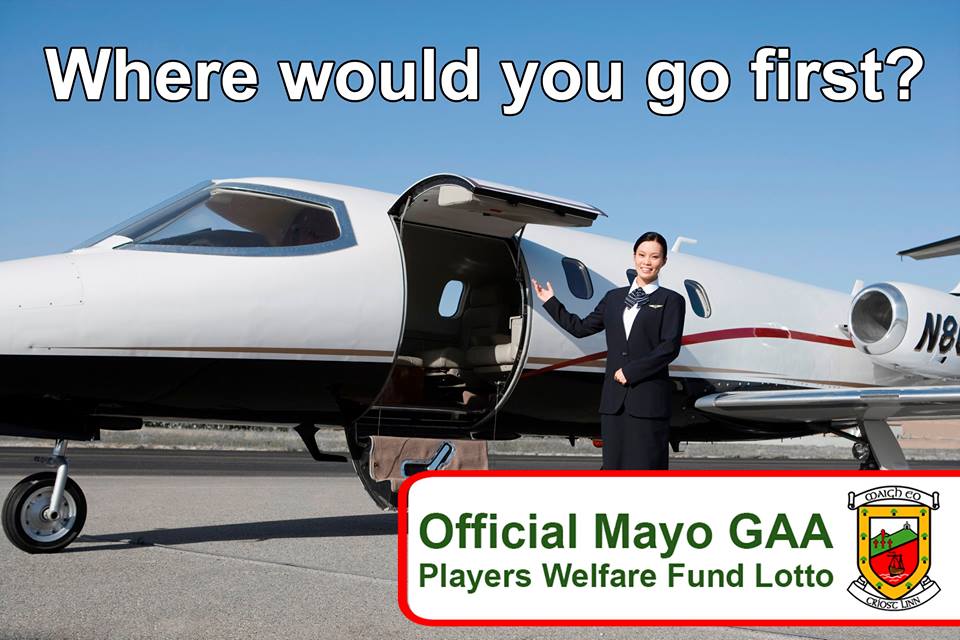 Mayo head into the qualifiers at the round 2A stage for the second successive year as they face Derry tomorrow in Elverys MacHale Park.

Having been beaten by Galway three weeks in Pearse stadium the team shows two changes from that defeat with All star defenders Brendan Harrison & Colm Boyle starting in place of Keith Higgins(suspended) & Donal Vaughan.
The teams last met in the championship in 2007 which saw Derry run out 10 points winners in Celtic Park.

The Mayo team for tomorrow's qualifier against Derry in Elverys MacHale Park at 5pm is: 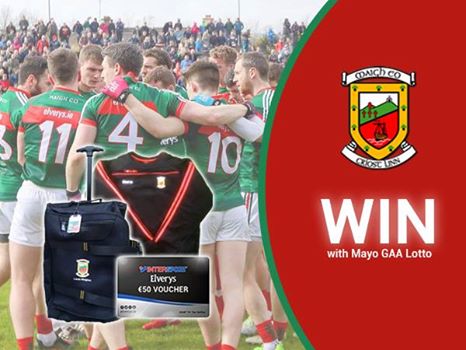 Support the lads now & play our Players Welfare Lotto, the JACKPOT is €14,500.