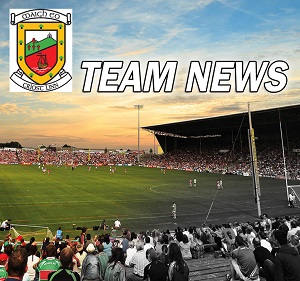 Mayo & Dublin meet in the All Ireland final for a third time in 12 months when both sides clash in Croke Park on Sunday at 3.30pm.

Following a replay win over Kerry in the semi-final the Mayo named is the same as the one which started against Kerry three weeks ago. The team shows 13 survivors from last years All Ireland final replay with Robbie Hennelly & Paddy Durcan making way for David Clarke & Chris Barrett. Three time All Star defender Colm Boyle will be making his 90th appearance(47 league, 43 championship) on Sunday. He made his competitive debut against Kerry in the league in 2008.

The Mayo team for the All Ireland Final against Dublin in Croke Park on Sunday at 3.30pm is: 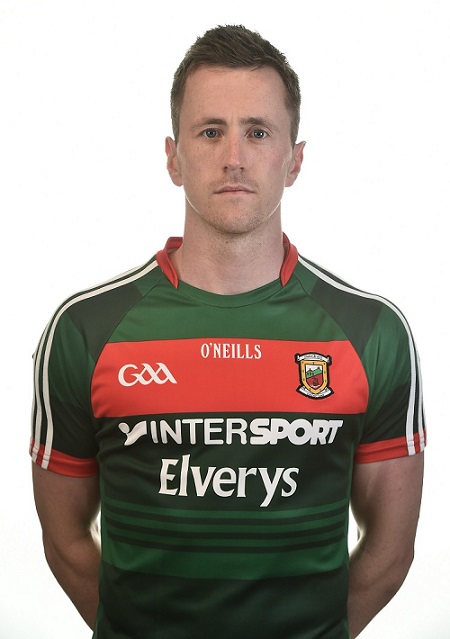 Support Cillian & the team by playing the Mayo GAA Lotto. JACKPOT is €15,700.