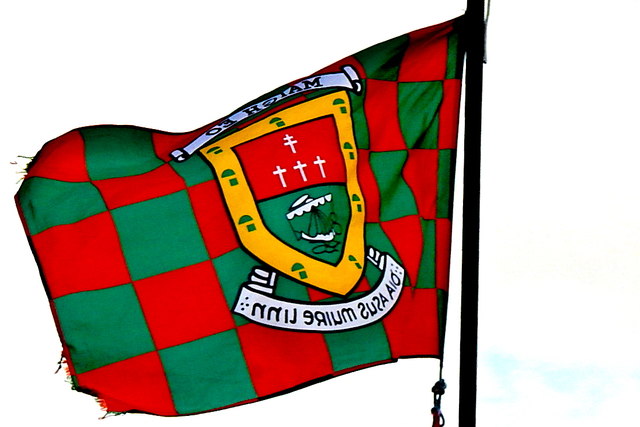 Table toppers Mayo host Cavan in Round 3 of the Allianz Football league on Saturday night in Elverys MacHale Park.

A win away to Tyrone last Sunday means Mayo have won their opening two league games for the first time since 2012. Saturday's team sees 5 changes from the one which started last Sunday's win. Into the side come David Clarke, Ger Cafferkey, Matthew Ruane, Evan Regan and Colm Moran. Dropping out are Rob Hennelly, Brendan Harrison, Donal Vaughan, Ciaran Treacy &amp; Brian Reape. All that means Colm Moran will be making his debut while 2016 All Ireland U21 winner Matthew  Ruane will be making his first start in a Senior jersey having come off the bench late on last Sunday. The team is captained by Aidan O'Shea.