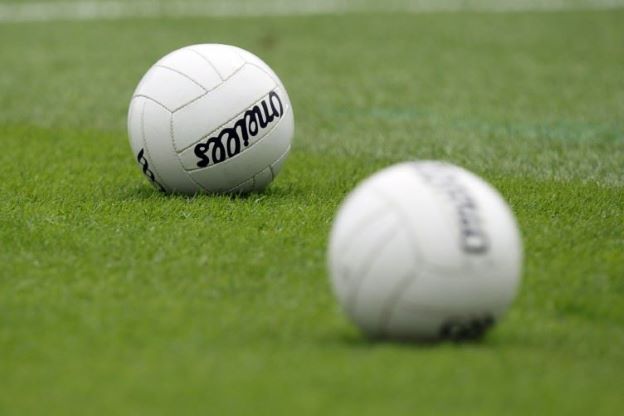 On Saturday the 9th of March 2019 at 2pm, Swinford Gaa will host Donegal Garda Gaa in a commemorative football match to mark the 10th anniversary of the passing of Garda Robert McCallion. The game will be held at Robert McCallion Memorial Park in Swinford Co. Mayo.

Robert was assigned to Letterkenny Garda Station Co.Donegal and from the outset immersed himself in his profession and within the Letterkenny community, both of which he left an indelible mark on. He represented Swinford at all levels and also played for Mayo at u21 and Senior level He most recently was a pivotal member of the Swinford team which won the Mayo Intermediate Football Championship in 1999.

He was a true Gael and had an infectious and ferocious appetite for Gaa within his Club and County. He regularly made the 340km round trip from Letterkenny to Swinford and back for Gaa training and matches. As a result of an incident in Letterkenny Co. Donegal on the 26.03.2009 Robert was seriously injured in the course of his duties when he was struck by a vehicle and subsequently passed away on the 07.04.2009.

All are welcome to attend this event where members of Roberts Family, Friends, Gaa Teammates and Colleagues will be out in force to honour his memory. Presentations will take place afterwards at the Gateway Hotel, Swinford, Co.Mayo. 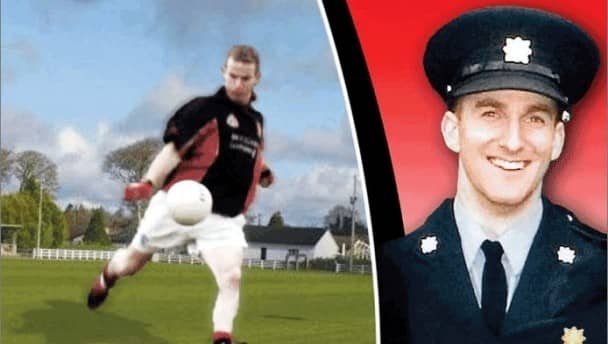