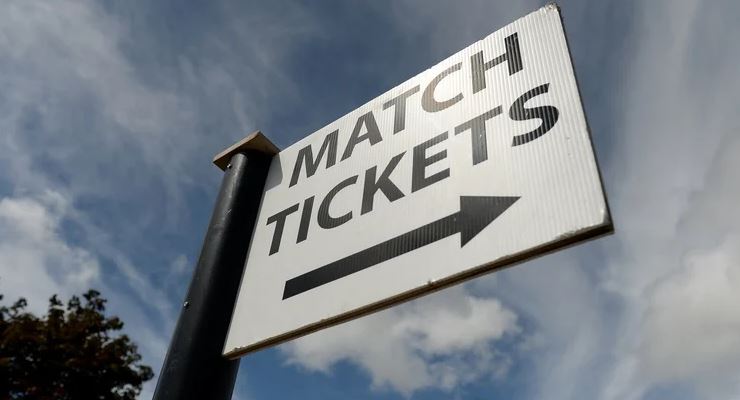 Following the government announcement yesterday in relation to the safe return of spectators to sports events we can confirm that 200 supporters will be permitted to attend each of this weekend’s four County final games in Elverys MacHale Park. As a consequence of these changes the Intermediate final between Kiltimagh & Balla will now throw in at 8pm on Saturday while the Minor A final between Ballina Stephenites & Castlebar Mitchels will throw in at 12pm on Sunday.

Cairde Mhaigh Eo (Club +) season ticket holders from the clubs involved in the Junior, Intermediate & Senior final have already been contacted directly via email on how to access their ticket.

As dressing rooms remain closed, the stand will be reserved for the participating teams on both Saturday & Sunday. Supporters are advised to use the terrace on the McHale Road (Media Tower) side of the ground. There will be designated entry & exit points on this side of the ground. The Stand, Albany End and Bacon Factory end will not be open to the General Public.  On Saturday supporters from Kilmeena and Kiltimagh are asked to use Gate 4 at the bottom of the main car park at MacHale Park and supporters from Kilmaine and Balla are asked to use Gate 6 at the Davitt House end located midway along McHale Road.

Supporters of Kilmaine and Kilmeena are asked that once the Junior Final is over, that they leave the ground as directed by the stewards as the ground has to be prepared for the Intermediate Final. The same directive will also apply to the supporters of Ballina Stephenites & Castlebar Mitchels on Sunday to allow the Senior final to proceed. All supporters attending games this weekend are reminded to continue to adhere to the guidelines on social distancing & hand hygiene.

For those who cannot attend the Minor, Junior & Intermediate finals will all be streamed live by Mayo GAA TV. For all Cairde Mhaigh Eo (Club +) season ticket holders who have already received access codes for previous Mayo GAA TV games these are still active for this weekend's games. You can access Saturday's games here: https://mayogaatv.com/saturday-finals/.

The Mayo GAA Connacht Gold Senior County Final will be televised on TG4 on Sunday afternoon at 3.35pm.