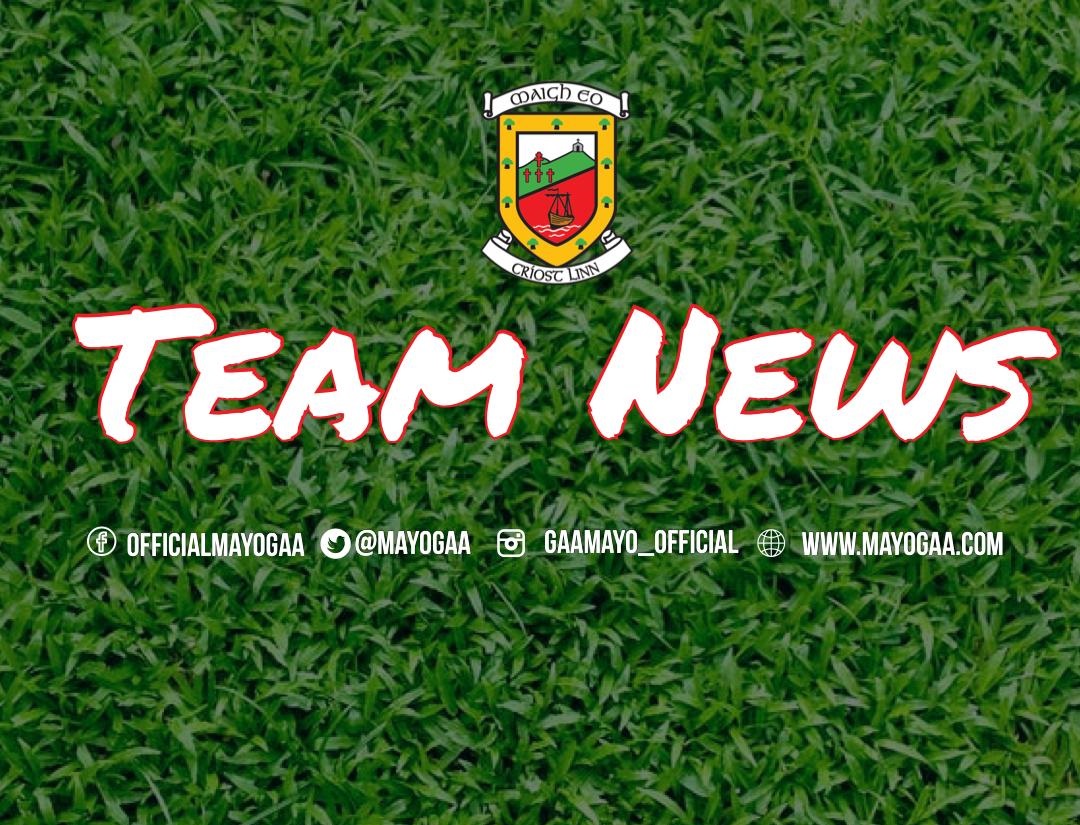 Mayo make the short trip to Tuam on Sunday to face Galway in Round 6 of the Allianz football league. Throw in is at 2pm.

Following a seven month gap from their last league game against Kerry James Horan has handed debuts to David McBrien and Mark Moran who both impressed during recent the club championship. At the other end of the scale, All-star forward Cillian O’Connor will be making his 90th appearance (34 league, 55 championship) at senior level. The championships’ all-time leading scorer has amassed a total of 30-440 in his league and championship career to date. 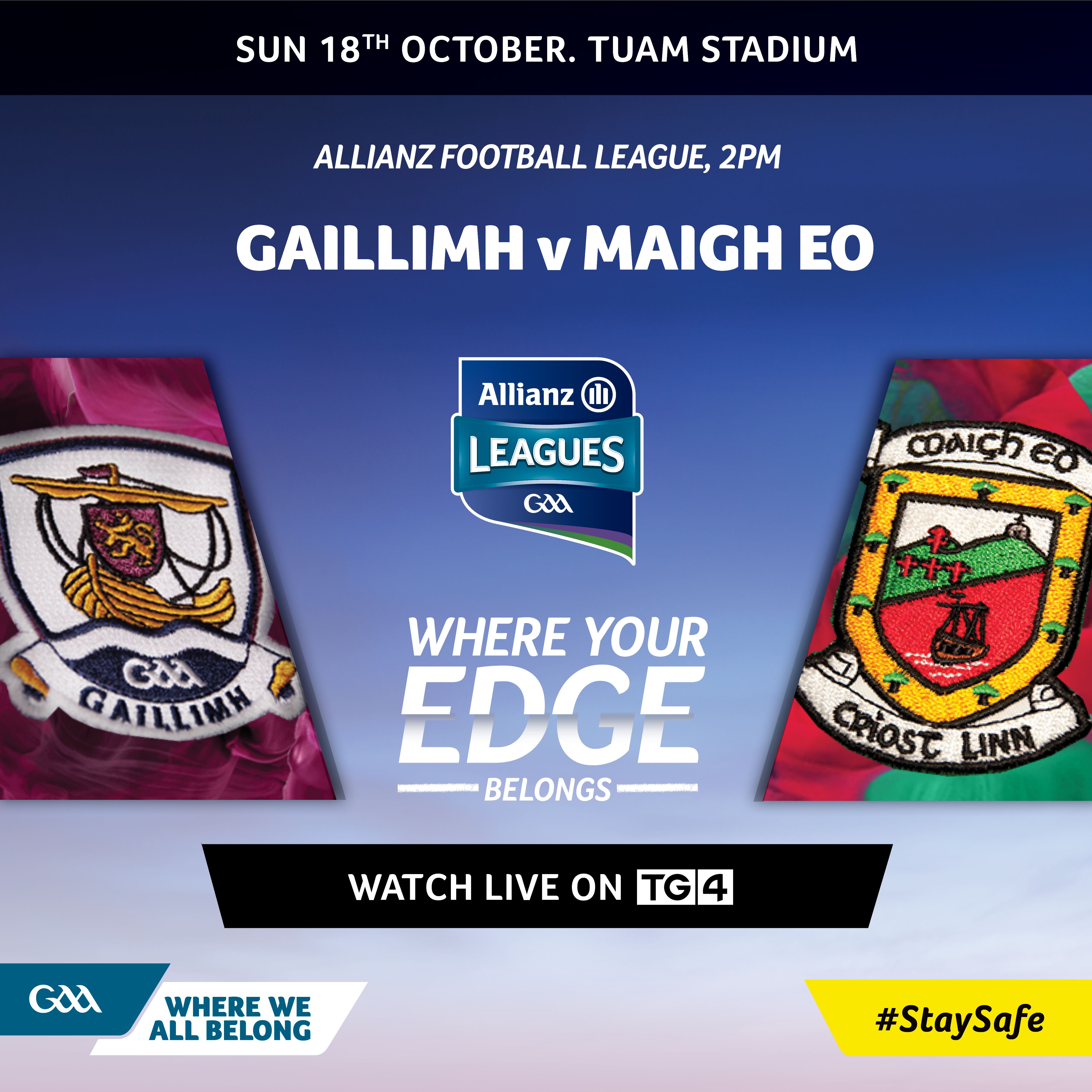