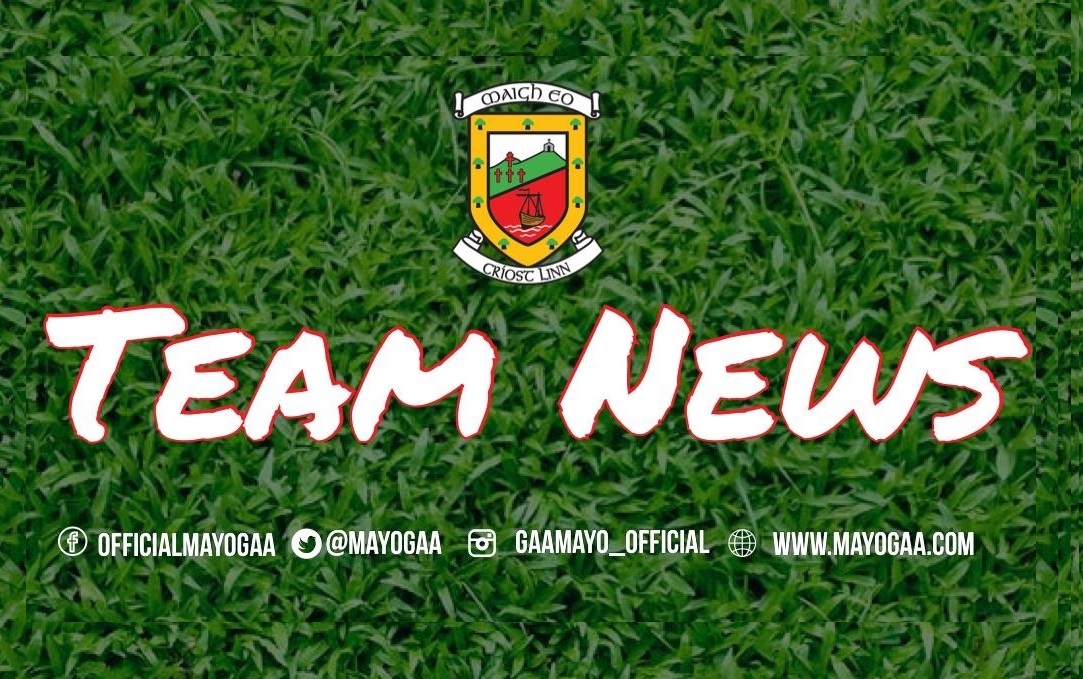 Mayo will contest a 9th All-Ireland semi-final in 10 years when they face Tipperary in Croke Park at 3.30pm tomorrow.

Mayo claimed a first Connacht title since 2015 against Galway three weeks ago and the team named for tomorrow is unchanged from that win. Sunday will see two time All-star goalkeeper David Clarke play his 55th championship game for Mayo and 132nd appearance overall (55 championship, 77 league). He made his championship debut back in 2005 against Roscommon. The game is live on both RTE Two & Sky Sports. 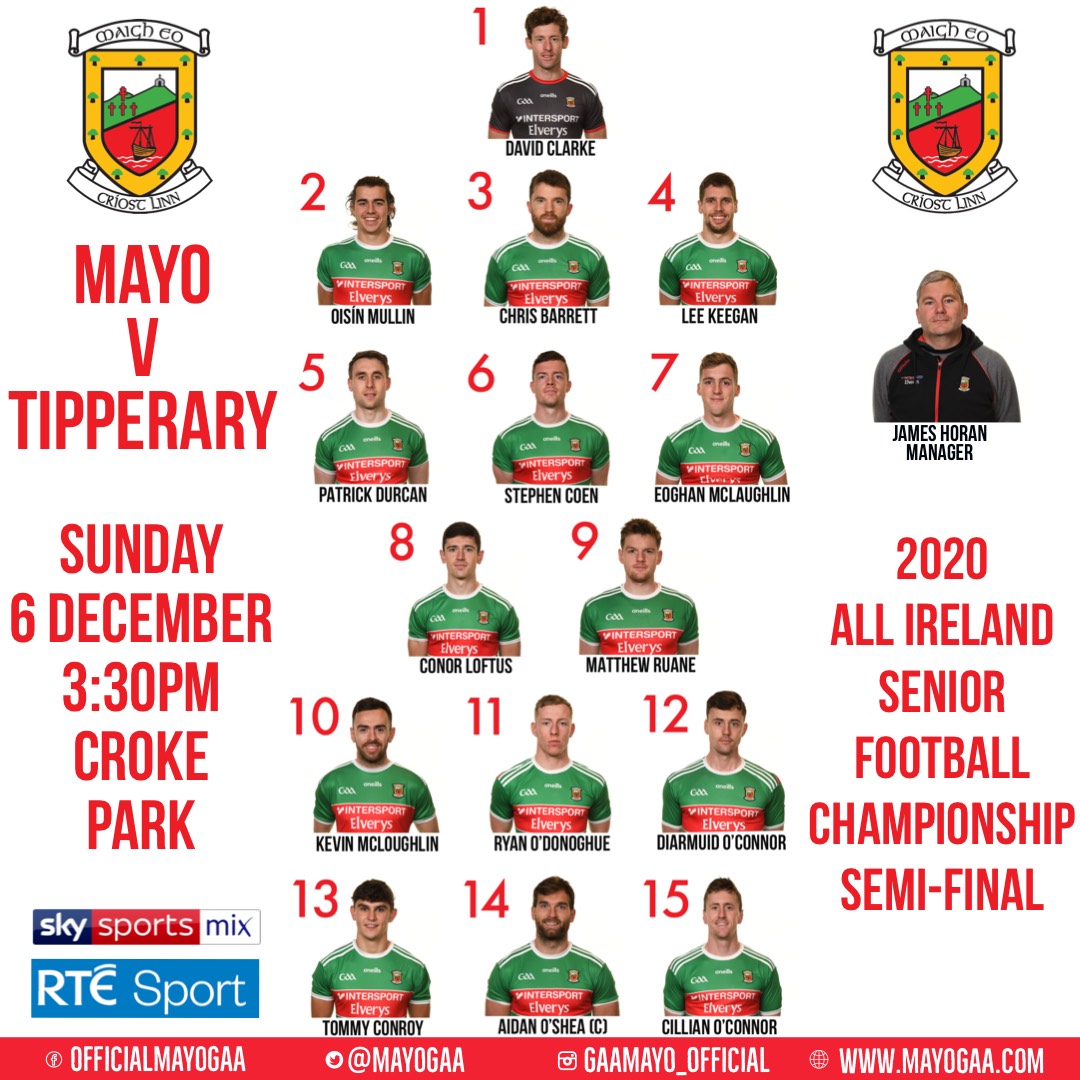