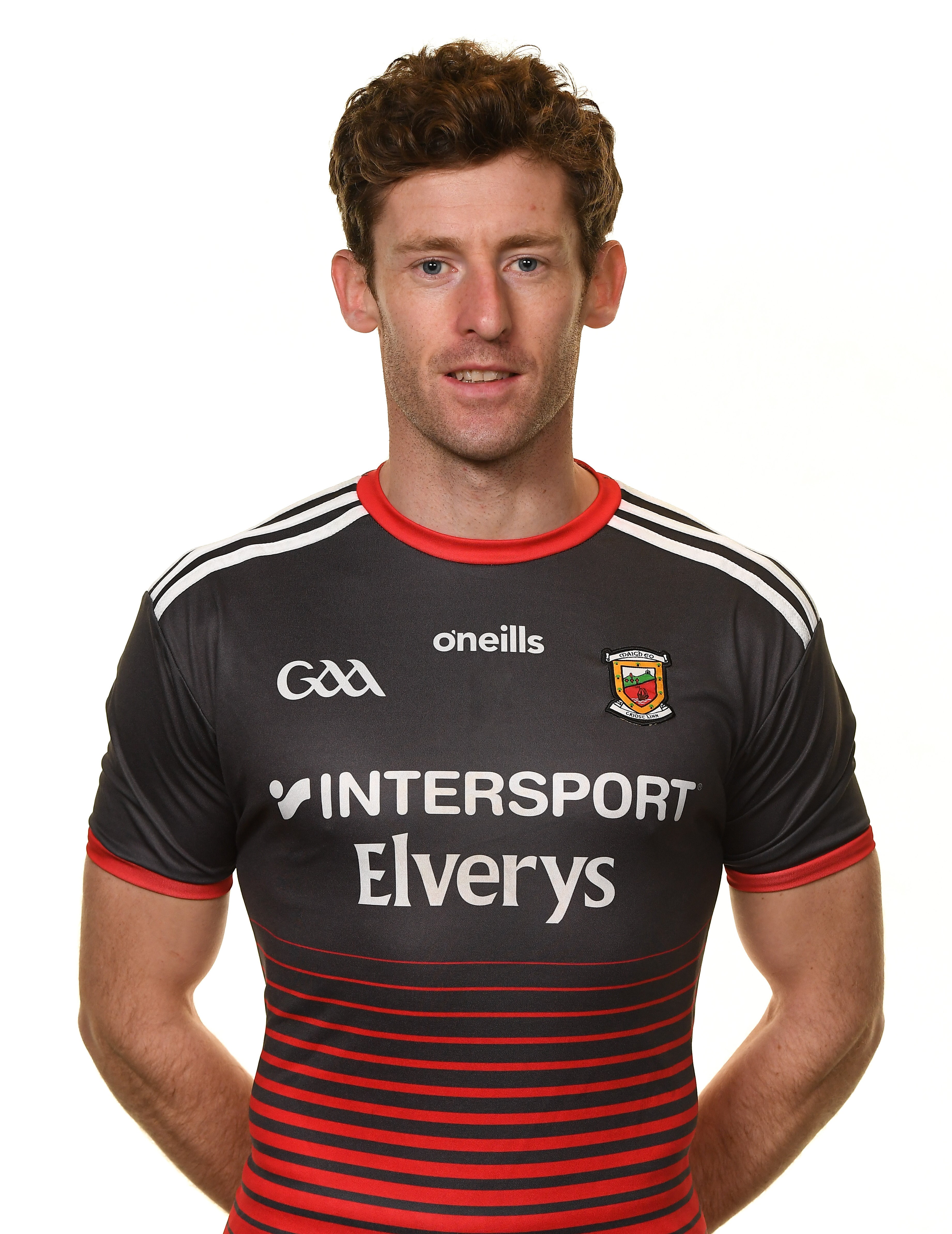 David Clarke has today confirmed his retirement from Inter-county football after 20 years of service to Mayo GAA. He made a total of 133 appearances for the Mayo Senior team. He made his league debut in 2002 against Kildare and made the first of his 56 championship appearances three years later against Roscommon.

Statement from David Clarke: Today I have decided it is the right time for me to step away from Mayo Senior Football team. I have lived my dream and taken so much from the experience. I want to thank all of my past managers, coaches, medical staff and county board officials, from when I was U16, minor, U21 and senior. I’d like to give a special mention to my goalkeeper coaches Eugene Lavin, Peter Burke and Tom Higgins who helped bring out the best in me.

I’m grateful to my club, Ballina Stephenites, their coaches and my school teachers who helped me develop as a player and to love the game. I am grateful to my work colleagues in An Garda Siochana, your support and flexibility ensured I was able to compete at the highest level.

Special thanks to my parents, Frank and Gertie and my sister, Sarah, who always supported and encouraged me. To my wife, Paula and daughters, Sadie and Lucy thanks for your understanding and support while I lived my dream. To the Mayo supporters, thank you for the support, it does make a difference.

Finally, to all the players I have played with, it was an honour to wear the jersey with you. I now look forward to giving more time to my club and returning to being a Mayo fan again.

Statement from Mayo GAA Chairman Liam Moffatt: On behalf of Mayo GAA I would like to thank David for his outstanding dedication and performances with Mayo GAA over the last 20 years. The platform for the consistency and longevity of David’s career has been delivered by so many countless unseen hours of hard work and dedication.

As part of his journey he has also dealt with serious injuries and it is a testimony to his character to not only to have returned to play from these but to deliver the performances of the highest standard. Whether it be a training session, club game or an inter-county championship match David has always applied that same dedicated, meticulous approach and one for which we in Mayo GAA are very grateful for. Finally I wish David & his family all the best in 2021 and beyond.