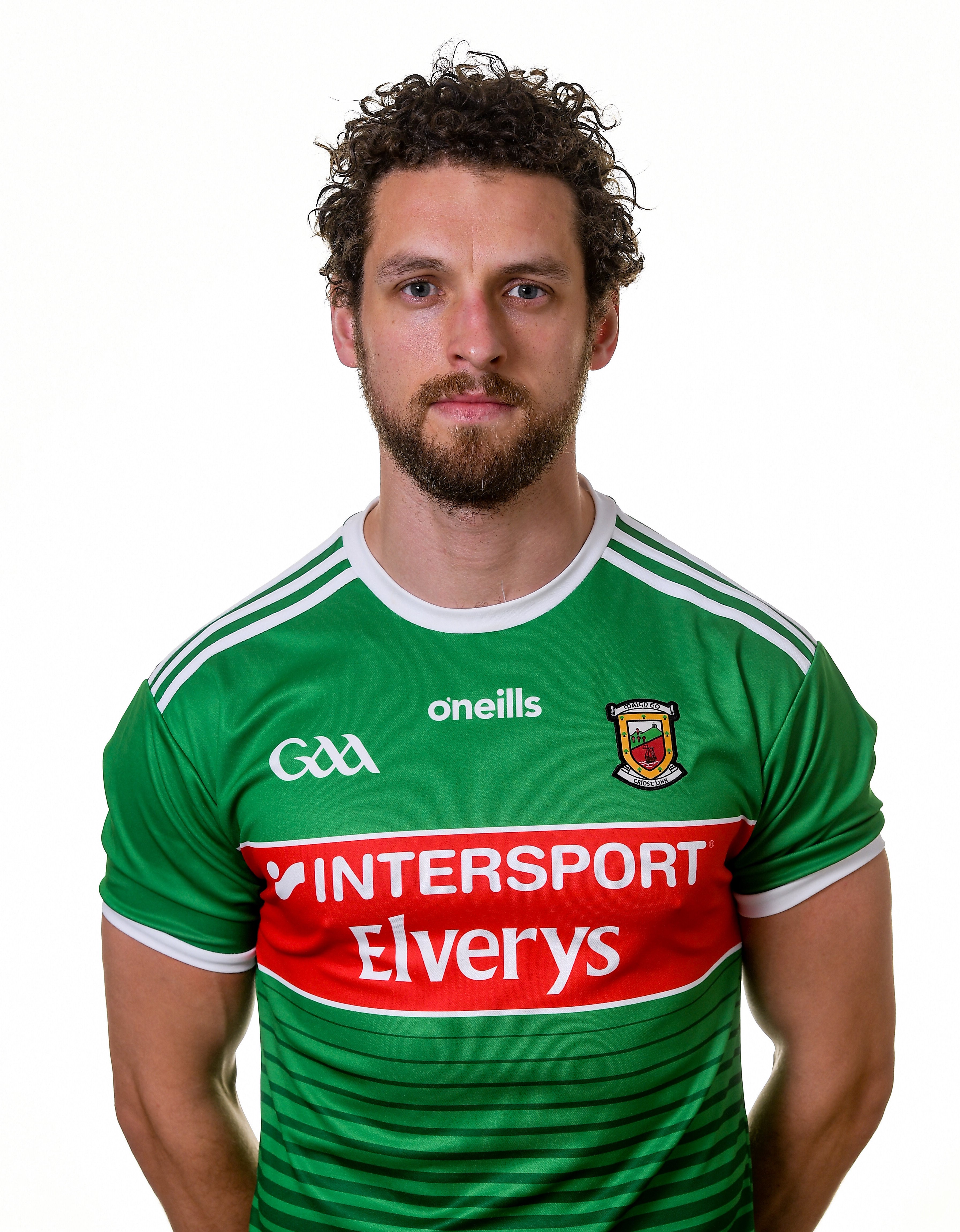 Tom Parsons has today confirmed his retirement from Inter-county football. He made the first of his 84 senior appearances in the national football league against Derry in 2008. His made his championship debut four months later against Sligo. He played his 36th and final championship game against Tipperary last month in Croke Park.

He broke into the senior squad while still an U21 player in 2008 and went on to enjoy a stellar career with Mayo. Over the course of his Senior career he won three Connacht titles, one national football league and received two All-Star nominations. At U21 level he claimed three Connacht titles in 2007, 2008 and as captain in 2009. Tom represented his country in the 2008 International rules series. He also claimed club honours with his beloved club Charlestown Sarsfields, winning both Mayo senior and intermediate county titles along with a Connacht club title in 2012.

Statement from Tom Parsons: Today, it’s time to say good-bye and announce my retirement from Mayo football. Since 2008, it has been a privilege to play for Mayo and our amazing Gaelic games. It has been a journey that has filled my life with joy, passion, some-heartache, resilience and meaning. An experience that I’ll cherish forever.

To teammates past & present, it’s been an honour to battle alongside you, your never give-in attitude for our county and the game is infectious – all I can say is Respect. To the GAA community, county boards, coaches, management and backroom teams, thank you for every ounce of support and encouragement along the way, you give so much for the development of others, that’s is what life is all about.

I’ll be forever grateful to my club Charlestown Sarsfields’, who inspired & helped me grow as a player from grassroots to the current day and to the GPA for their continued support on and off the pitch. Thanks to my amazing company Jacobs for the support and flexibility to help me play the game I love.

To Mum, Dad and family you left no stone unturned to support me on the journey, thank you so much for the constant voice of encouragement in football and in life.

Finally, to my wife Carol, for all the support, guidance and care in the best and toughest of times, thank you for sharing in my dream to play for Mayo. Our beautiful boy and I are blessed to have you in our lives.

To the resilient people of Mayo, I can still hear your voices ringing in my ears from the stands of McHale Park to Croker, you are what make our games special. It’s been an absolute honour to represent you.

Statement from Mayo GAA Chairman Liam Moffatt: On behalf of Mayo GAA I would like to thank Tom for his outstanding commitment and service to Mayo GAA. Tom was an outstanding underage player for his club Charlestown Sarsfields’ and followed these very high standards up when he progressed to inter-county football. It is an absolute testimony to Tom that despite significant injury problems and career related travels his commitment never diminished.

His absolute defiance and dogged determination to return to play from his knee injury in 2018 inspired so many and showed to all the character of the man. His off field career achievements and progression to act as Chairpersonship of the GPA further indicates his ability and I have no doubt that Tom will continue to assist the association in the coming years. I would like to offer Tom & his family our very best wishes for the future.