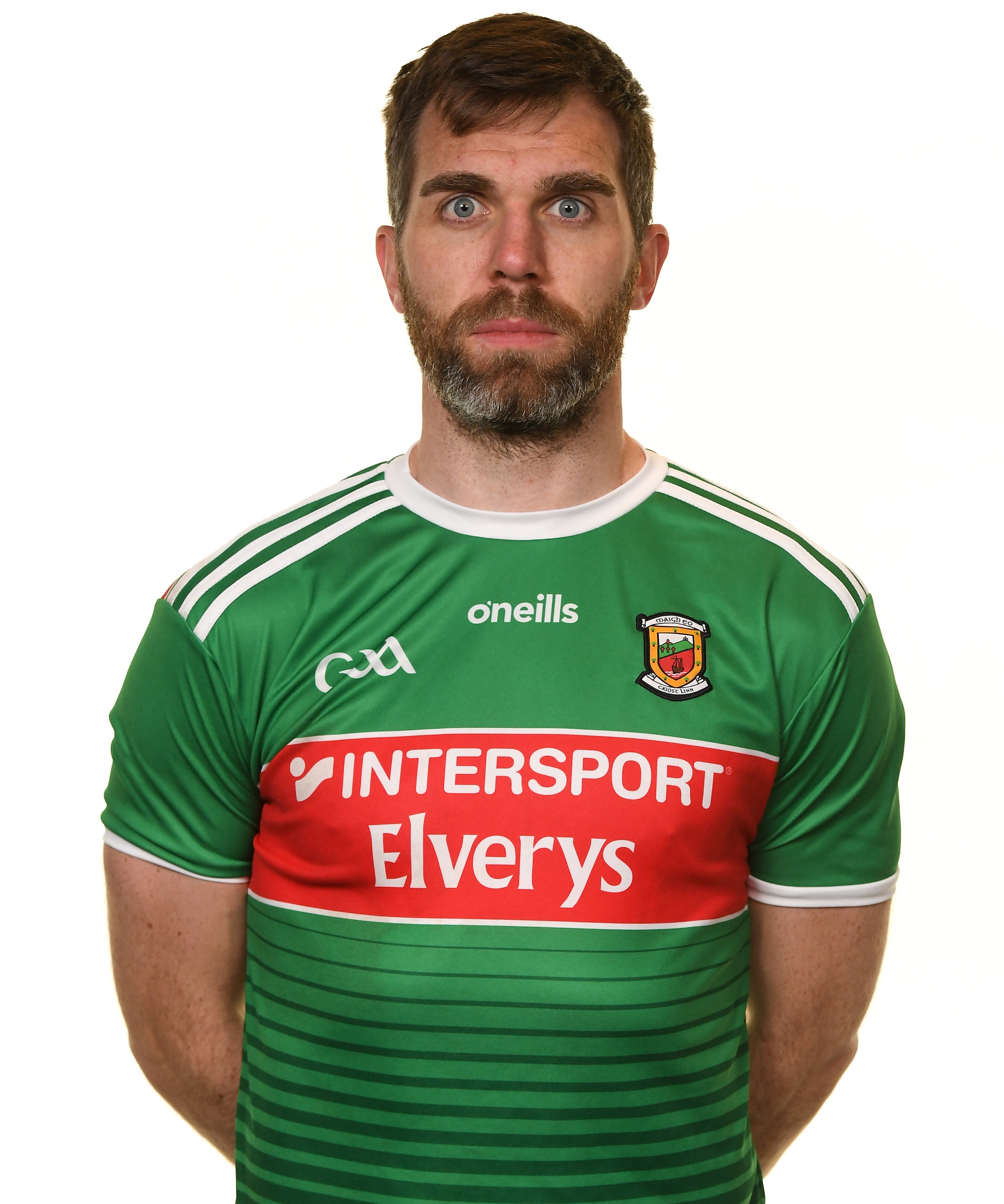 Séamie O’Shea has today confirmed his retirement from Inter-county football. In his 13 seasons in the senior squad he made a total of 96 appearances. He made his senior team debut in the national football league against Derry in 2008. His made the first of his 51 championship appearances during the summer of 2010 against Sligo.

Throughout his senior career he claimed seven Connacht titles and one national football league. He also won an All-Ireland U21 title with Mayo in 2006 along with Connacht U21 titles in 2006, 2007 and 2008. With his club Breaffy he won County Junior and Intermediate titles in 2003 and 2004 respectively.

Statement from Séamie O’Shea: After 13 years, I would like to announce my retirement from the Mayo senior football team.

I'm hugely grateful to everyone who has supported me throughout my career. I would like to thank my family and friends for their constant support and encouragement as well as my club Breaffy for nurturing my development. I would also like to thank all of my former teammates, management teams, coaches, medical staff, supporters and everyone who has been involved in this journey.

I consider myself incredibly fortunate to have played for Mayo alongside an extraordinary group of players. I'm thankful that I've had the opportunity to do it for so long and I've loved every minute of it.

Mayo football is in good hands and I look forward to watching my former teammates compete and win over the coming years. Séamie

Statement from Mayo GAA Chairman Liam Moffatt: Séamie O’Shea today hangs up his Mayo jersey after many great years of service and for this and on behalf of Mayo GAA, I want to thank him most sincerely.

A Minor finalist in 2005 & a midfield anchor on a Mayo team that claimed All-Ireland U21 glory in 2006, he went on to have a stellar career at senior level. His quiet, unassuming manner overlay a steely resolve to be the best he could be. His “end to end” running power and brilliant defensive midfield capabilities were taken from a second to none commitment and work ethic. This commitment was typified by the many miles he travelled over the years to attend training and games while based outside the county.

I would like to wish Séamie & his family all the very best for the future.