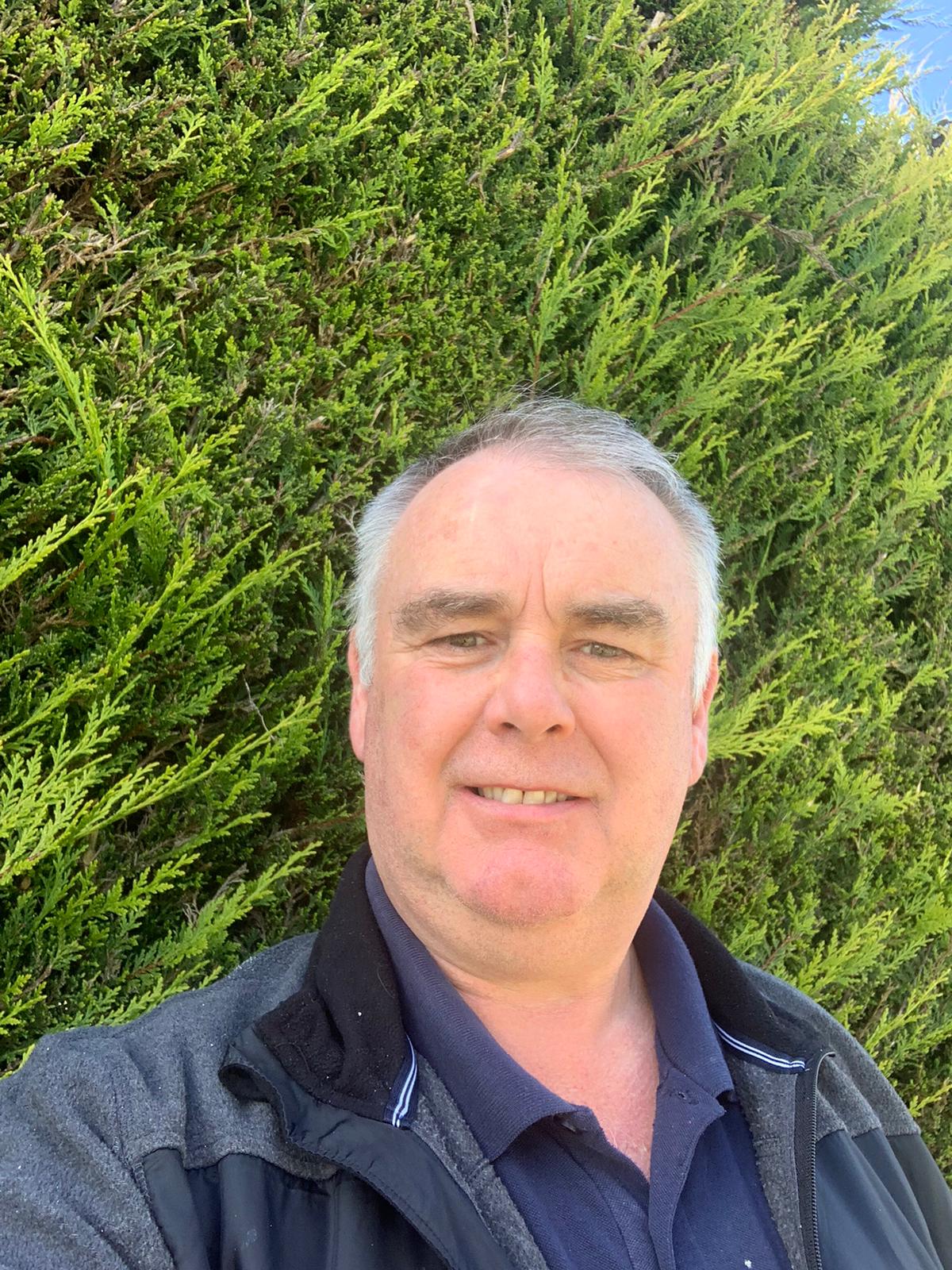 year ahead. Brian has been ratified by the executive of the Mayo County Board at last night's meeting. We wish Brian and his management team the very best for the 2021 season.

Brian Finn has worked with the underage, Junior and Senior teams with both Tooreen and Claremorris. He managed the Mayo Minors in back to back All Ireland C titles in 2013 and 2014 and lost out after a replay in the 2015 Final. Brian managed the Mayo U21's in 2015 to beat Roscommon in the Hogan Cup U21 B Final.  Brian's selectors are Austin Kenny Tooreen and David Hurley Claremorris. Austin has years of experience with Tooreen at underage and Senior level, he was also involved at all levels with Aghamore. He was on the Mayo Senior/U21 Managment team with Christy Phillips.

David Hurley (Claremorris) played with his native Kerry club Killarney Legion and has coached at all underage levels with Claremorris.