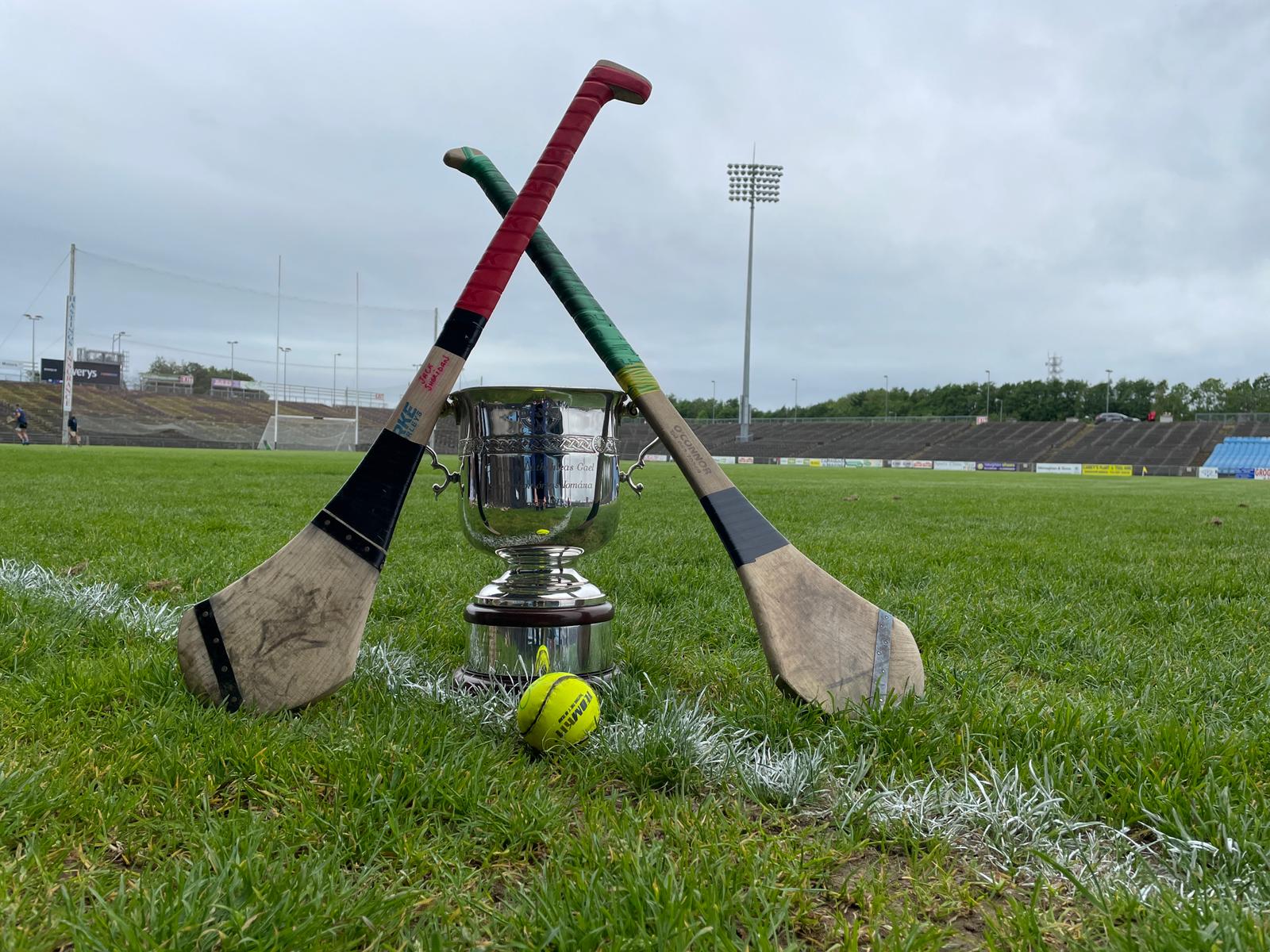 The Mayo Senior Hurlers hit 1-04 in the final five minutes of this keenly contested Nickey Rackard Championship opener against favourites Donegal at glorious O’Donnell Park in Letterkenny. The Tir Chonall men were stunned by a superb late rally by Mayo who for long periods looked in trouble in this fiercely competitive encounter. Donegal dominated the opening exchanges but in a lack lustre opening thirty minutes they failed to capitalise on numerous good scoring changes. Declan Coulter, centre back Sean McVeigh and Richie Ryan all pointed in the opening half but when Mayo settled they reeled in the home side. Keith Higgins, Brian Hunt and the outstanding Shane Boland all responded for Mayo. Hunt also had a wonderful goal bound pile drivers brilliantly saved by Donegal custodian Wexford native Luke White. At the first sos uisce Donegal led 0-04 to 0-02 but the game really opened up on the second quarter. The deadly accurate Coulter pushed Donegal in front before Adrian Phillips rattled the net for Mayo with a blistering shot right on the stroke of half time. Keith Higgins was instrumental in the score weaving his way past two defenders before finding Phillips on the edge of the small square. Phillips finished with aplomb to the top right corner to leave just two between the sides at the short whistle, Mayo 1-03, Donegal 0-08.

The second half produced all the drama with both sides eager to get their championship off to a winning start. Donegal once again powered in front with Niall Cleary, Coulter, substitute Oisin Grant and Richie Ryan pushing them four in front. Substitute Eoin Delaney, and two Boland frees kept Mayo in touch with the sides all square at the second water break, 1-09 to 0-12. Three Donegal points on the spin from the industrious Coulter, Richie Ryan and full forward Ronan McDermott looked like enough for the home side as they headed for home early. Mayo to their credit never buckled and with sheer determination and guts dug deep in the final minutes to stun the home side. Boland and Higgins were immense in the closing stages. Higgins was quickest to react when Donegal keeper Luke White fumbled the sliothar close to goal and once the Ballyhaunis club man evaded the tackle he blasted into an empty net. Mayo had their tails up and sensed a late dramatic victory was on the cards. Higgins hit a wonder score from under the stand and two outstanding frees from Boland sealed an unlikely victory for Mayo. Derek Walsh and his backroom team raised the roof at the final whistle and head home with two very valuable championship points in the bag.