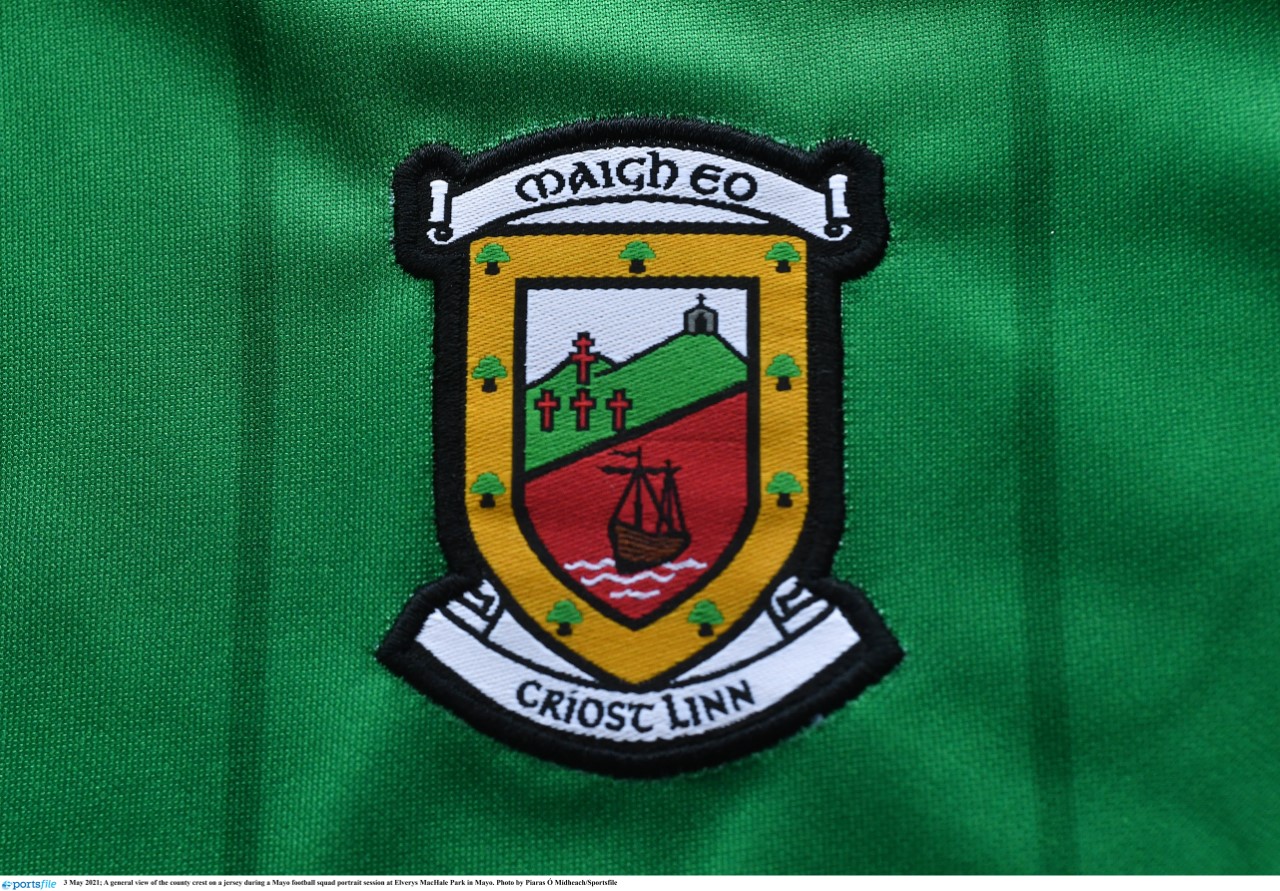 In relation to the current challenges, regarding Mayo GAA Season Ticket Holders and reduced capacity for the All Ireland Football Final on September the 11th 2021, Mayo GAA wishes to announce the following.

A limited number of tickets for the All-Ireland Final will be made available through a random draw, conducted by officials in Croke Park via the season ticket database. This draw will extend to all those who held an Adult Season Ticket for the 2020 Season.

The number of tickets to be made available by way of this draw will be 500.

The draw will include “Adult Members” of the Club + and Standard Season Ticket schemes, a total grouping of approximately 3000.

Unfortunately it would be impossible to allocate all members a ticket as it would further reduce the current club allocations by another 55% on top of the reductions enforced by reduced capacity.

The draw is expected to be completed by Wednesday the 1st of September and those who are successful in securing the option of a ticket will be communicated with by email.

MAYO GAA do recognise and appreciate the scale of support within the Season Ticket Group. While the current public health situation has made it very difficult to accommodate all fans wishing to attend the All Ireland Final, we are making every effort to spread the base of support to all who have supported Mayo in huge numbers over the years.