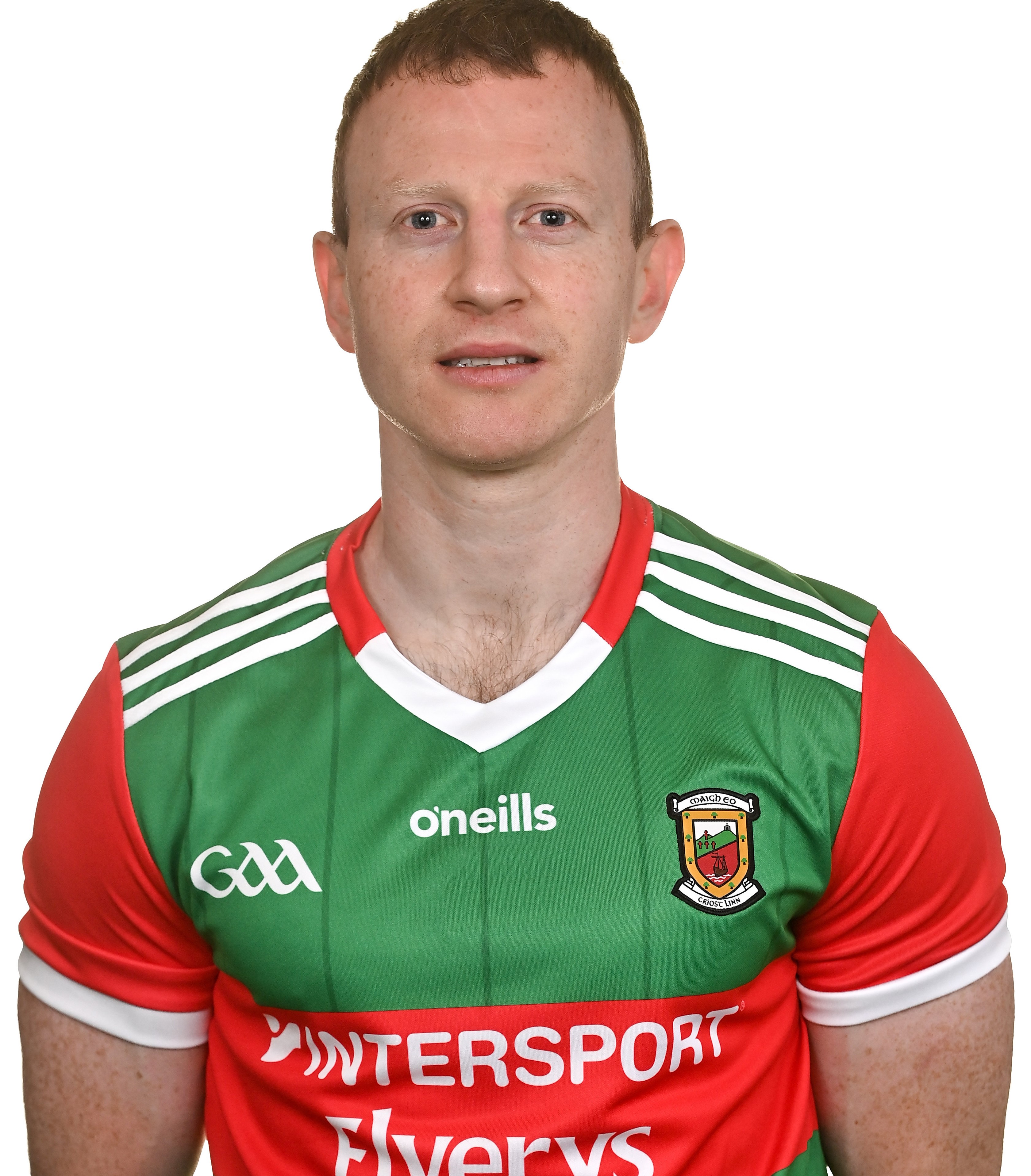 Mayo GAA would like to sincerely thank Colm Boyle for his incredible service and commitment to Mayo football over the past fourteen years. Colm was a very loyal and dedicated player for both club and county and his passion and pride when wearing the Green and Red jersey will always be remembered by Mayo GAA supporters at home and abroad. Colm wore his heart on his sleeve and that is why he had such a special connection and bond with the Mayo supporters. 'Boyler' will always be remembered for his lung busting runs from the half back line and his ferocious tackling.

Colm made 120 league and championship appearances for Mayo during his career. He won four All-Star awards in 2013, 2014 2016 and 2017 and he collected six Connacht titles during his career.  He won a National Football League in 2019 and an U21 All-Ireland title with Mayo in 2006.

Colm's Roll of Honours are as follows:

On behalf of Mayo G.A.A I would like to sincerely thank Colm for his outstanding commitment and service to Mayo G.A.A. Colm was an exceptional underage player for his club Davitt's and followed these very high standards up when he progressed to Inter-County Football. His absolute commitment to the cause, whether it be a training session or an All-Ireland Final, never waived and he inspired so many with his endeavours. Mayo GAA wishes Colm and his family the very best of luck in the future.