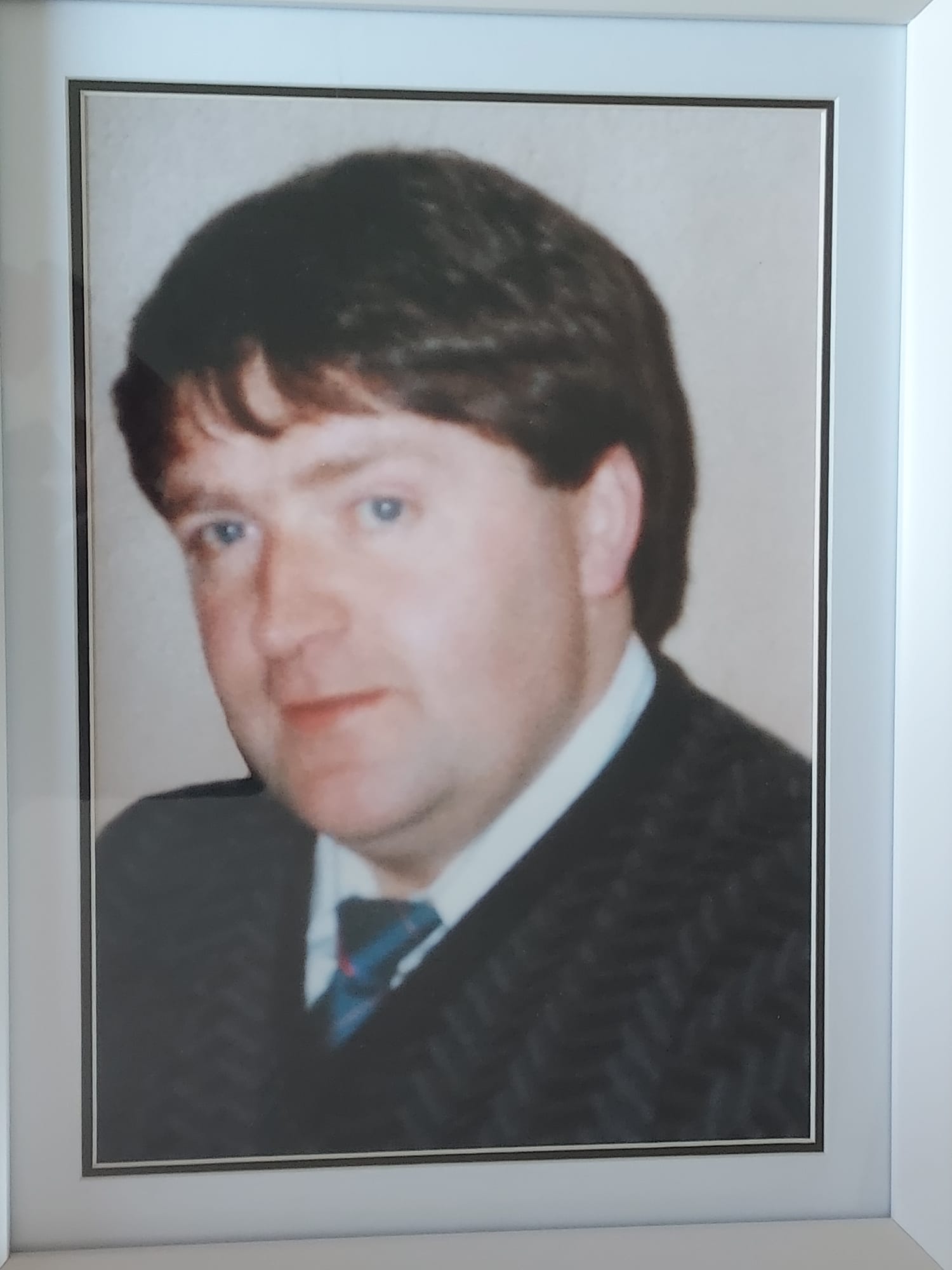 This Sunday  is the inaugural staging of the Ciaran Byrne Memorial Cup for the Mayo GAA Junior Hurling Championship. The cup was donated by Ciaran's wife Marie to remember the great Mayo GAA stalwart who passed away in 2018.

Ciaran Byrne was a member of the Eastern Gaels GAA Club but his involvement in GAA spread far beyond the Bekan/Brickens area. As a school teacher in Roscommon CBS, he developed a love of Post Primary Schools coaching and administration. He served on many different committees including Chairman of Mayo GAA Post Primary Schools Committee, a post he held up until his untimely passing.

Ciaran was also heavily involved in the East Mayo Divisional Board and again gave of his time freely to keep games administered for the nine clubs in the East of the county. He filled the roles as both secretary and chairman here also, and while seeing the need for more referee’s, he took up the whistle to make sure all games went ahead as planned.

His love of refereeing grew and when approached to take up hurling refereeing, he answered the call here also and refereed many Mayo GAA SHC finals down through the years. Reliability and honesty were his strongest traits as a refereeing, while his affable style of refereeing regularly cooled down heated situations. This is where the hurling fraternity of Mayo GAA really got to know and trust Ciaran Byrne, as he had friends in all the hurling clubs in Mayo as he frequently visited Tooreen, Ballyhaunis, Westport, Castlebar and Ballina. To honour his quality as a referee, Ciaran was named Mayo GAA Referee of the Year in 2009.

It is fitting that this Mayo GAA Junior Hurling Championship will have the Ciaran Byrne Memorial Cup on offer and hopefully in years to come, this competition will be a springboard for teams to progress further on their hurling journey.