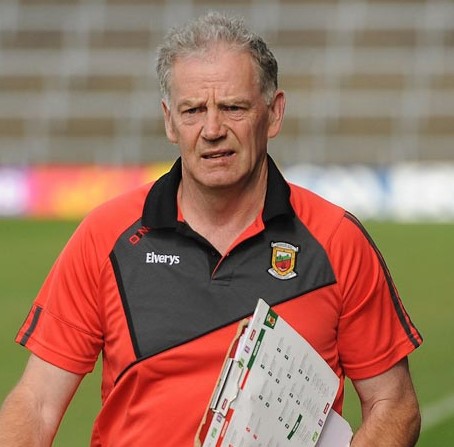 Following the discussion at Special Congress on October 23rd in relation to reform of the Senior inter county football championship, Uachtarán CLG, Labhrás Mac Carthaigh, along with the Ard Stiúrthóir, Tomas O Riain, and the GAA's Player Club and Games Administration Department, engaged in a review of the many suggestions and views on reform of the football championship that have been made to the GAA in recent years.

These included the suggestions submitted as part of the Calendar Review Process in 2019, submissions from interested parties received in recent months and the comments and views expressed by delegates at Special Congress itself.

The review, taking careful cognisance of the key desired objectives of championship reform, has identified a number of broad approaches open to the Association and specific proposals which meet those objectives. To that end, Uachtarán CLG Labhrás Mac Carthaigh, has confirmed the appointment of a Task Force to analyse the various options identified in this context.

The Task Force will be asked to make fresh recommendations to the Association's Central Council on potential motions for change at the upcoming Annual Congress in February 2022, with a view to implementation in the 2023 season.