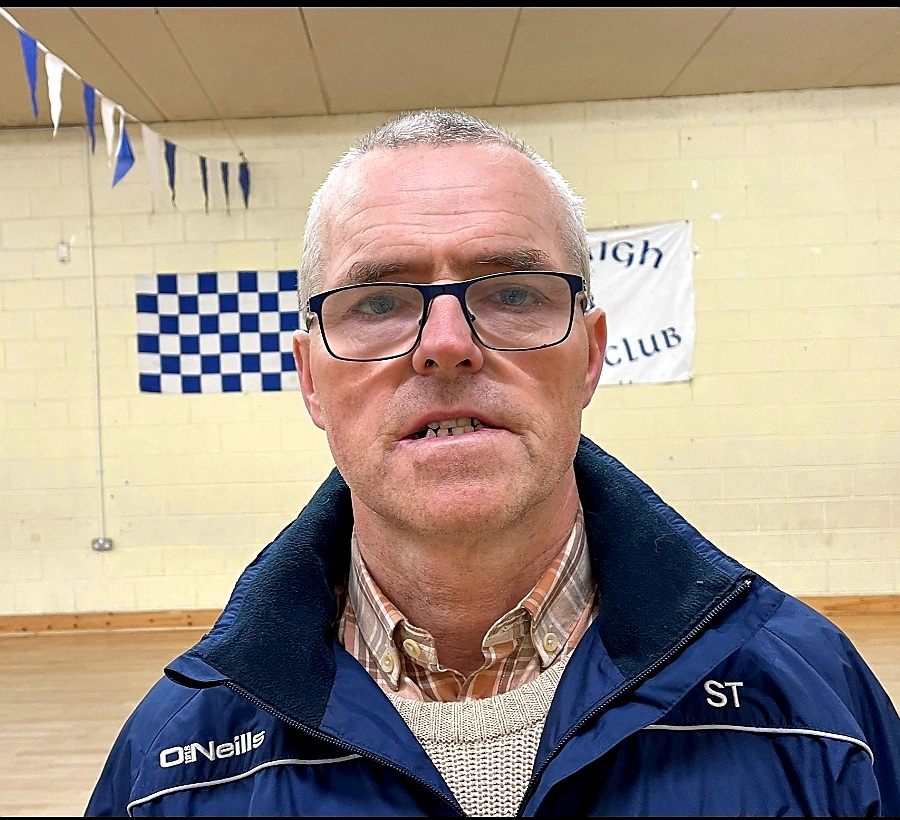 Congratulations to Seamus Touhy of Breaffy G.A.A. Club on his election today as the new Chairperson of Mayo G.A.A. County Board.

The C.L.G. Maigheo Annual Convention was held this evening at the Connacht G.A.A. Air Dome, Bekan.  All current officers were returned the only changes being Mick Higgins of Kiltimagh G.A.A Club who was newly appointed as President and Seamus Tuohy who was newly elected as Chairperson of Mayo G.A.A.

The officers for 2022 are as follows: