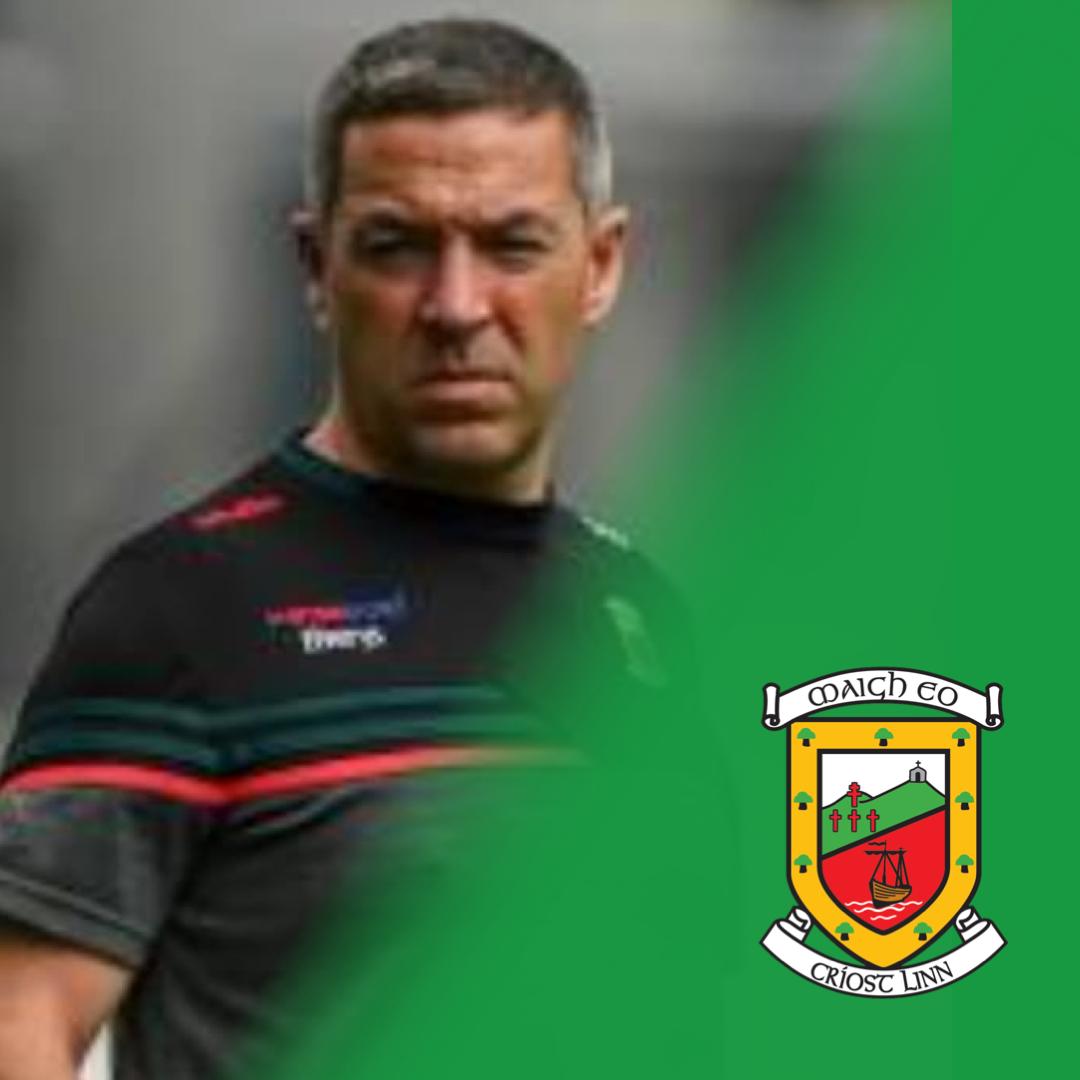 Mayo GAA has ratified Ballyhaunis native Derek Walsh as the counties senior hurling manager for another two year term.  Walsh led the Mayo senior hurlers to All-Ireland success in 2021 when his side defeated Tyrone  2-27 to 1-14 in the Nicky Rackard All-Ireland Hurling Final in Croke Park in July.

Brilliantly led by inspirational skipper Keith Higgins, the Mayo hurlers had a phenomenal year retaining their Division 2B status, winning the championship and collecting three All-Star accolades along the way. Cathal Freeman, David Kenny and Keith Higgins were all named on the Nicky Rackard All-Star team with Higgins being named Hurler of the Year for his outstanding contribution throughout the year.

Derek Walsh thanked the Mayo GAA board this week saying he was looking forward to working with the new chairperson Seamus Touhy and the entire Executive.  “Firstly I would like to thank Mayo GAA for their continued support and also for their commitment to promoting hurling in the county.  Last year two new adult teams in Ballina Stephenites and Caiseal Gaels competed in the Mayo GAA Junior Hurling Championship and hopefully we will have two more new hurling clubs this year with Claremorris and Moytura stepping up to senior grade.  Hurling is growing and developing all the time in Mayo and hopefully we can continue that progress now with the county senior hurling team,” commented Walsh.

Mayo will face formidable opposition in next year’s National Hurling League and in particular in the Christy Ring Championship with the likes of Kildare, London and Sligo all making steady progress in their respective counties.

Mayo GAA would like to wish Derek and his backroom team all the best in the coming weeks and months.