TrasnaNadTonnta ‘Over the Waves’ Campaign 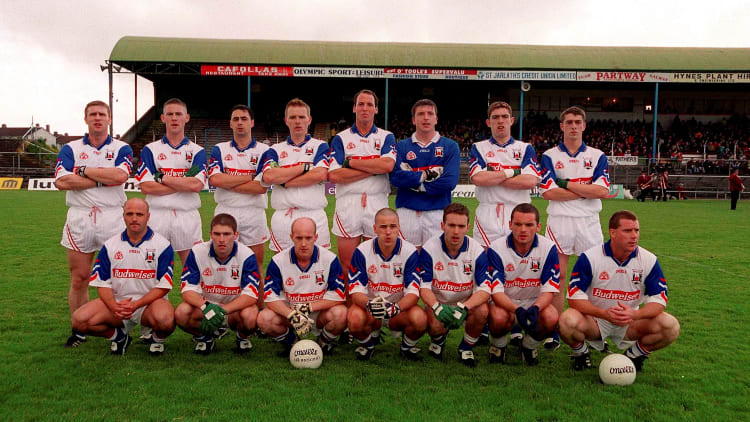 The aim of the #TrasnaNadTonnta ‘Over the Waves’ campaign is to engage Irish language speakers across the globe to come together and tweet or post stories as Gaeilge.  In 2019, six million users took part in the campaign, in 102 different countries.

Larry Mc Carthy, President of the GAA, stated: “There are GAA clubs based all over the world and these clubs provide Irish people abroad with a great outlet to stay connected to home.  We in the GAA are very proud that so many people abroad play our games. Through this scheme #TrasnaNadTonnta, people have an opportunity to realise another aim of the GAA by using their ‘cúpla focal’ as part of an international conversation. People could use this as an opportunity to tell us about their clubs abroad.”

Trasna na dTonnta is an initiative founded by the Ireland Canada University Foundation. The twitter account can be found on @Trasna21. The campaign is supported by @officialgaa and The Department of Culture, Heritage and the Gaeltacht. All details can be found at #TrasnaNadTonnta or www.trasnanadtonnta.ie