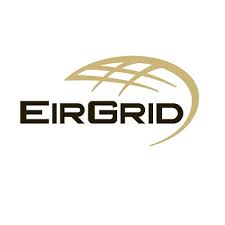 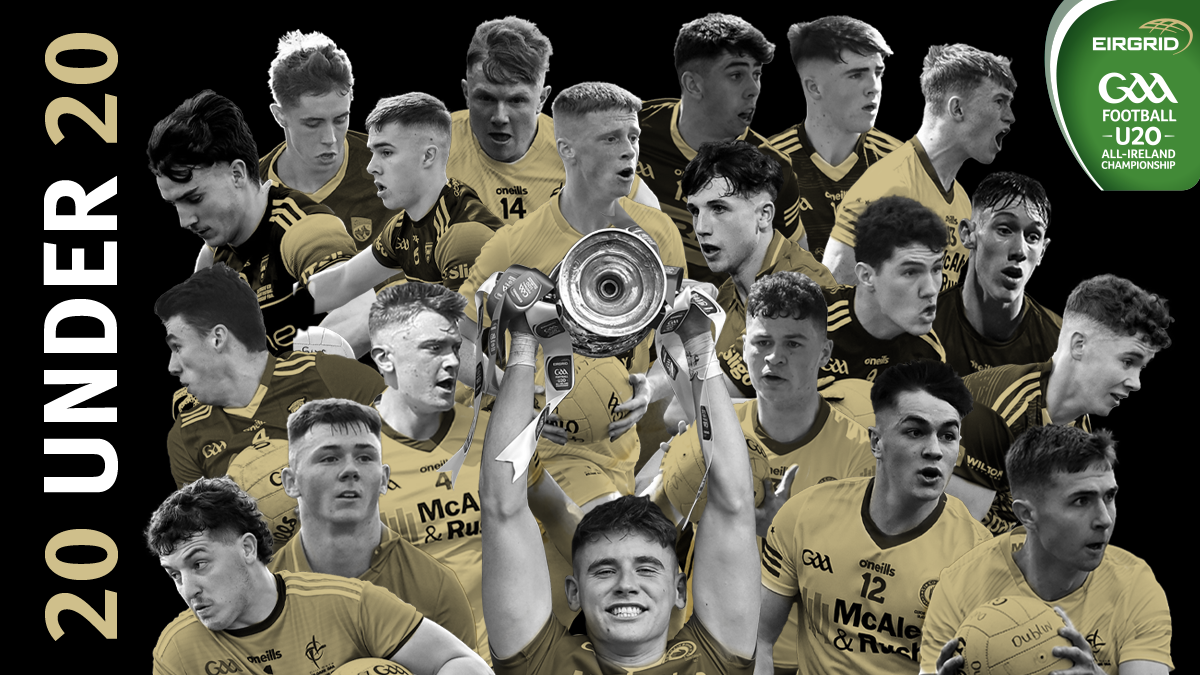 Mayo GAA is delighted to announce that Sam Callinan has been named on the EirGrid 20 under 20 team of the year.  The Ballina Stephenites defender and centre-back on Maurice Sheridan’s Mayo U20 team impressed in the Connacht U20 football championship this year with stellar performances against Leitrim and Galway.  Despite missing the Connacht U20 final defeat to Sligo, Callinan impressed the judges with his pace, ability to read the game and his teak tough defending.

Callinan came to national prominence in last year’s Mayo GAA Connacht Gold senior football championship QF with an inspirational performance for his club against Westport in a game that was broadcast live on RTÉ television.

The St. Muredach’s Leaving Cert student got his first outing with the Mayo seniors at the NUIG Air Dome in Bekan back in January when he was named at corner-back in the FBD League semi-final against Galway.  At the end of the month Callinan came on as a substitute against Donegal in the Allianz National Football League game at Markievicz Park.

In February, Callinan got his first Allianz league start in Round 4 against Armagh at Dr. Hyde Park in Roscommon.  Commenting on the award for Sam, Mayo GAA Cathaoirleach Seamus Tuohy said; “I want to congratulate Sam and all the underage players that represent Mayo GAA with such honour and pride every year.  Sam is a very talented footballer who has a bright future in the GAA.  I have no doubt that Sam and several others from the current Mayo U20 panel will feature for the Mayo seniors in the coming years,” commented Tuohy.