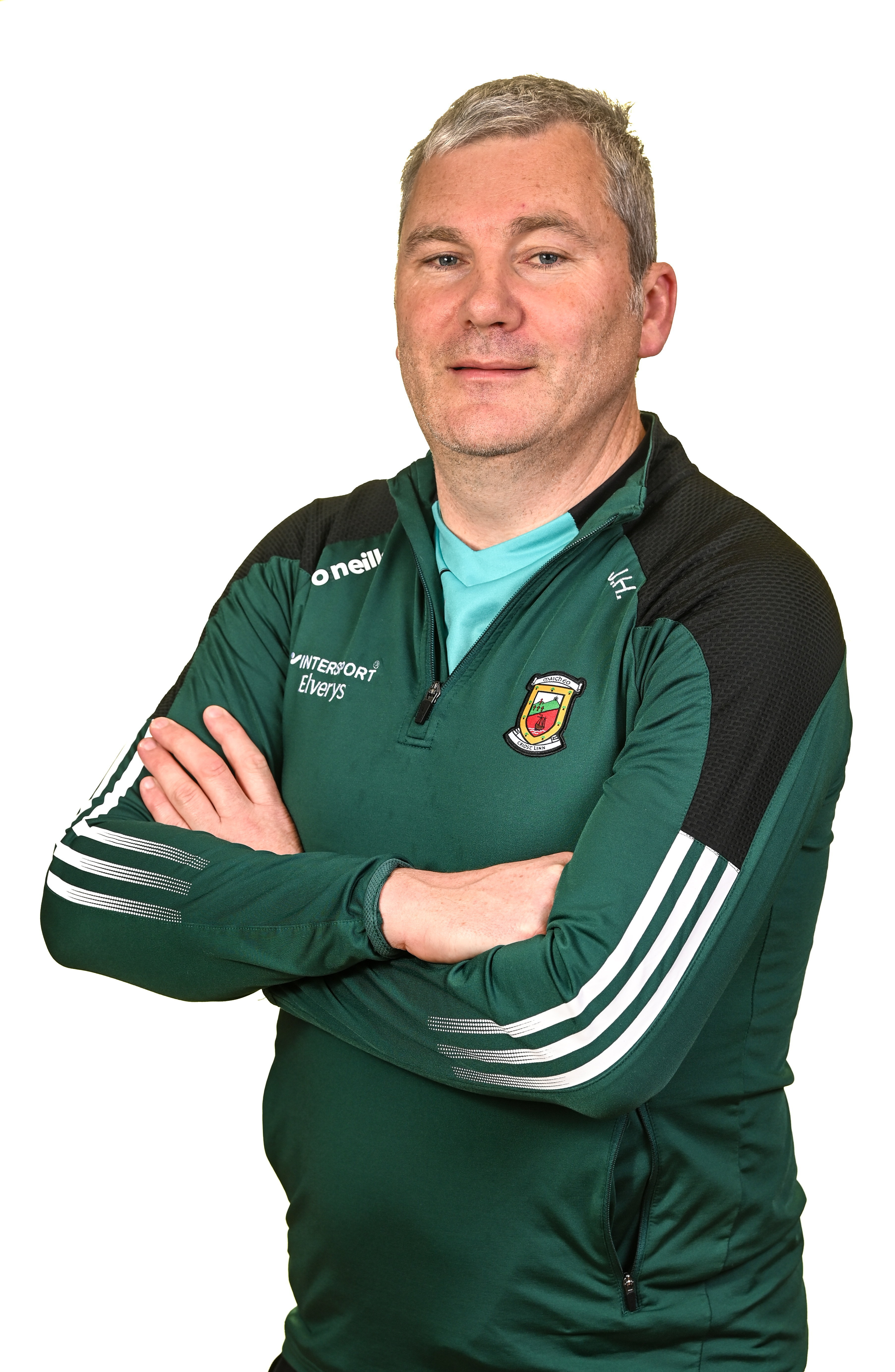 James Horan has informed Mayo GAA this evening that he is stepping away as Mayo senior football manager with immediate effect.  Horan was initially appointed Mayo manager back in October 2010 and led Mayo to back-to-back All-Ireland football finals in 2012 against Donegal and in 2013 against Dublin.  In 2014 Horan resigned as Mayo manager but returned for a second spell four years later in 2018.  He once again led Mayo back to consecutive All-Ireland Football Finals in 2020 against Dublin and in 2021 against Tyrone.  Horan also won six Connacht GAA Football titles and one Allianz National Football League title with Mayo.

James Horan said, “Now that the season has drawn to a close and my second four-year term as Mayo Senior Football manager has been completed, I am stepping aside from Mayo football.  It has been a brilliant journey and I feel very lucky to have worked with great players and people during that time.  We had some great times and created brilliant memories that will live on.  The initial focus was to make Mayo football consistently competitive on the main stage, I feel that has been achieved and the senior team have moved in the right direction.  Hopefully, there is a strong base for Mayo football to be moved forward to new heights.  I have worked with some amazing people over the last decade from Support Teams right through, there are too many to mention here, but I will ensure every one of them understands the tremendous contribution they have made to their county.  Also, the Mayo supporters that followed the team through thick and thin were brilliant and the support we as a team have received over the years has been fantastic.  But most importantly it’s the players that represent Mayo we all should be very proud of.  They are brilliant ambassadors for our County and have a spirit and togetherness that will keep Mayo football moving forward.  Lastly to my Family who have been incredibly supportive over the last 8 + years, a huge thanks,” commented James Horan.

Commenting on the news, Mayo GAA Chairperson Seamus Tuohy said, “I want to thank James for his dedication, commitment and contribution to Mayo GAA firstly as a player and secondly as a manager.  James has given it everything and while the ultimate reward did not arrive, he cannot be faulted for his effort.  Mayo have been consistently competitive under James and we have come agonisingly close on so many occasions.  I regret his departure but appreciate the huge sacrifices he has made over this period," commented Seamus Tuohy.

Seamus Tuohy went on to say, “The Mayo GAA executive committee will now commence the process of considering suitable candidates to replace James and his management team in the coming weeks”.