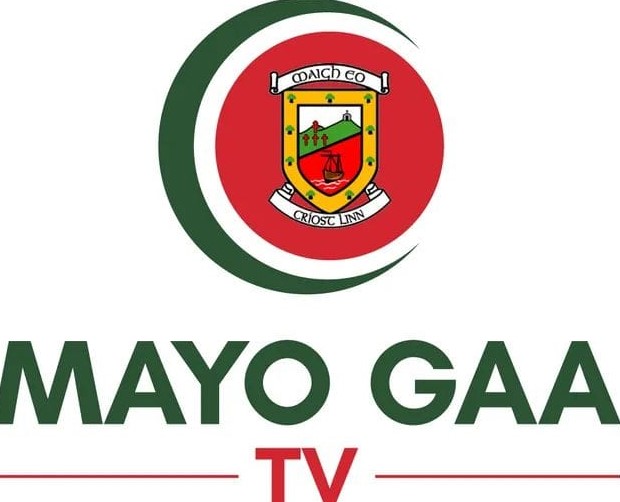 Mayo GAA will once again be providing a live streaming service for its club championship this year on www.mayogaatv.com.   Agreement has been reached with StreamSport, Mayo GAA’s broadcast partner this week to broadcast 20 + club championship matches live in total.

“We are delighted to be able to provide this service again this year as we appreciate that some people cannot get to attend games and support their local clubs,” commented Mayo GAA PRO John Walker.  “Overall, the feedback to the Mayo GAA streaming service has been very positive.  Covid of course was a factor over the past two years but we were surprised to get so many calls and emails again this year asking us to continue broadcasting our games live.  People abroad or those unable to attend games for whatever reason really appreciate being able to watch them on their phone, tablet or TV.”

Mayo GAA have confirmed that two games from Round One, Round Two and Round Three of the club championship will be broadcast live on www.mayogaatv.com.  The mouth-watering Egan Jewellers Intermediate opening round tie between AIB All-Ireland Junior Club champions Kilmeena and their south Mayo rivals Kilmaine kicks off the season on Saturday evening, September 3rd at 6pm live from St. Brendan’s Park in Kilmeena.  The following afternoon the cameras will be in Knockmore for the opening round of the Connacht Gold Senior Football championship between the home side and Aghamore at 2:00pm.  In Round 2, Westport vs. Ballintubber will feature on the Saturday evening, September 10th at 5pm from St. Patrick’s Park in Westport with Ballina Stephenites and Knockmore the feature game on Sunday, September 11th at 2:00pm.

Mayo GAA would also like to confirm that games from the Junior, Intermediate and Senior club quarter finals and Semi-Finals will be broadcast live.  All the club finals this year will be streamed live with the Mayo GAA Senior Hurling Final also included on the schedule of games.

“We believe this is a very worthwhile and important service that connects all our club supporters at home and abroad but spiralling streaming and production costs must also be factored into the equation and that is why we are seeking a title sponsor for the streaming service this year.  We feel this is a great opportunity for a local business to come on board and ensure this service continues into the future,” commented John Walker.

Mayo GAA TV had viewers across the globe last year with the UK, America, Australia and the United Arab Emirates the top viewing locations.  The season pass to view all games this season costs €90, a weekend pass costs €15 for two or three games, while an individual game costs €10 this year.  To purchase a season pass, weekend pass or a single game log onto www.mayogaatv.com