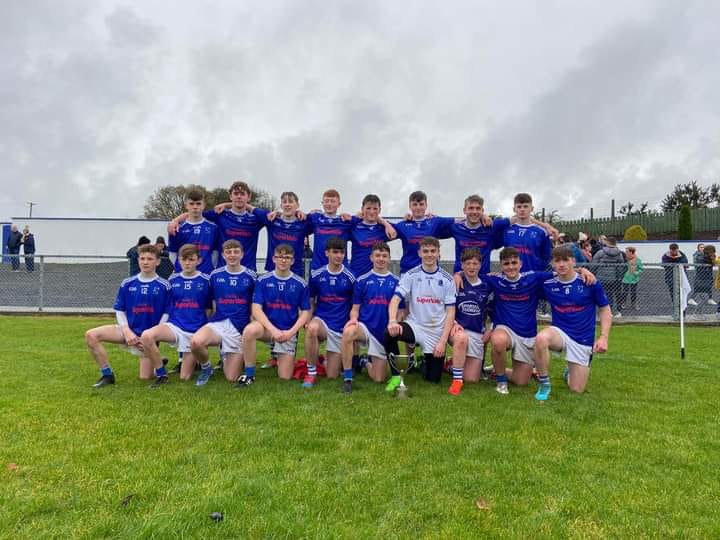 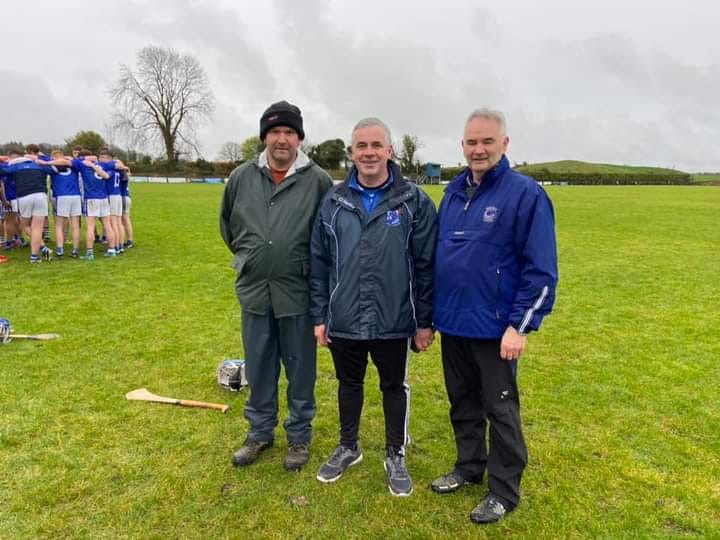 The October Bank Holiday Monday brought down the curtain on the Mayo GAA U17 Hurling Club campaign as Tooreen and Castlebar went head-to-head in the U17A (Minor) Hurling Championship final in Adrian Freeman Park – for the right to take home the Big Red Barn Cup for 2022.

These sides were very familiar to each other, having together backboned the Mayo U17 Hurling Panel which took part in the Celtic Challenge Cup earlier in the year. The sides subsequently both went onto play each other in the Mayo GAA U17 League, the National Tain Og U17 league and again twice in this years Mayo GAA U17A Hurling competition. Very little separated the sides in all previous encounters, with both sets of managements knowing that little would be in it come the final whistle.

The game got off to a rip-roaring start with Castlebar opening the scoring within a minute of the throw-in as Dylan Quinn pointed from close in. Tooreen replied with three points on the trot – all from placed balls – as Dylan Groarke pointed two and goalkeeper Stephen Reilly converted a long-range 65’ for his side to settle the home nerves. Castlebar sharpshooters Aiden Cunningham (play) and Colm Enright (free) both opened their accounts shortly after, before Tooreen were awarded a penalty for an infringement inside Castlebar’s small square. Tooreen freetaker Dylan Groarke duly obliged as he buried low to the Castlebar net to put his side 1-3 to 0-3 in front on the 10th minute. This goal rocked Castlebar as Tooreen forged on to score four points on the trot with captain Sean Lynskey, Eoin Conway, Fionn Delaney and another Groarke free putting daylight between the sides. However, for the closing eight minutes of the half, Castlebar weathered the storm as Enright (2) and Cunningham (1) combined up front to quench the Tooreen roll, leaving the half time score at 1-7 to 0-7 in favour of the home side.

On the turnaround it was Castlebar’s continued dominance which was rewarded again by Cunningham (2) and Enright (1) as they popped over points from play to bring the sides back level. Mitchel’s dominance at this stage was deserving of a goal, but some great Tooreen defending from Matthew Delaney and Jake Glavey denied the Castlebar lads taking the lead. It took all of 17 minutes for Tooreen to break their second half duck, when against the run of play Fionan Burke goaled low under Castlebar’s goalkeeper Anthony Rowland. This goal gave the Tooreen attack a resurgence with further points from David Delaney (play) and three more exquisite points from frees from Dylan Groarke to edge the title in the direction of Tooreen. A late consolation pointed free from Aidan Cunningham was one of the last plays of the game as referee Mel Kenny drew a halt to procedings.

Castlebar had many great players on view as defenders Lee Hennigan and Joe O’Donnell caught the eye for their bravery and skill, while midfielders Lucas Kenny and Oisin Mulroy shaded the midfield battle. Up front Cunningham and Enright were a constant threat and never gave up until the bitter end. But Tooreens attitude and doggedness got them through this encounter. Having gone 25 minutes during the middle of the game without scoring, it was the defenders during this time who kept their game alive, with Ryan Finn and captain Sean Lynskey coming to the fore during these stages. But up-front for Tooreen – on a day when scores were had to come by – the free taking of Dylan Groarke was impervious throughout as he recorded 1-6 from dead balls to bring the BRB Cup back to Tooreen.

After the game Mayo GAA Hurling Chairman Jimmy Connor presented the Big Red Barn Cup for the U17A Minor Hurling Championship to Sean Lynskey – captain of the Tooreen side.