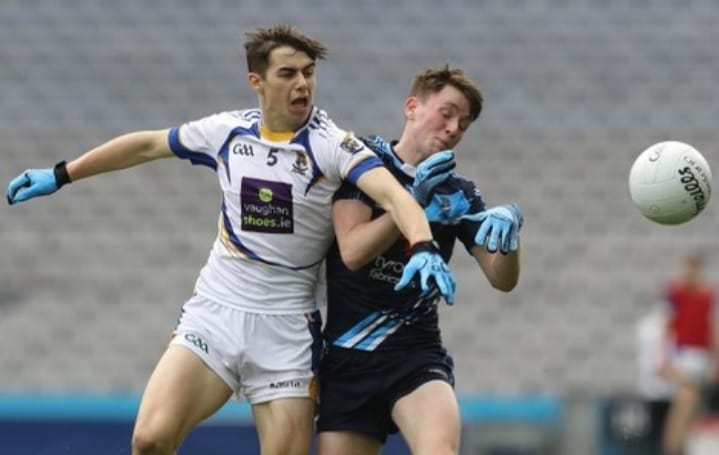 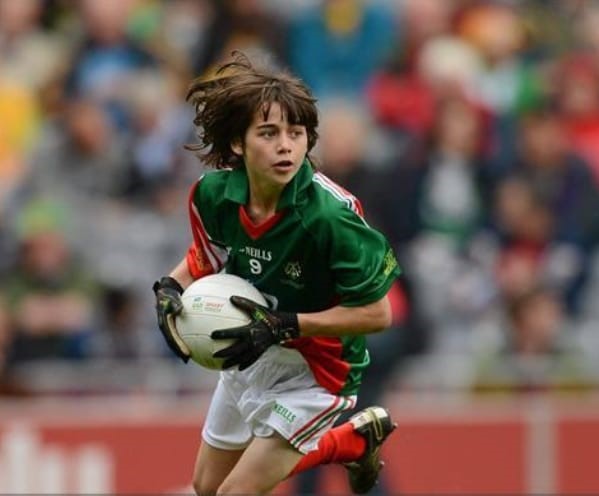 Oisin Mullin has acceptrd a position to play with the Geelong Cats. We at Mayo G.A.A want to wish Oisin the best in his new endeavor and thank you for all the memories.

Oisin made his league debut with Mayo on the 25th January 2020 in the Allianz Football league against Donegal. He made 15 league appearances, made his Championship debut on the 1st November 2020 against Leitrim and 13 championships appearances thereafter. He won two Connacht senior championship titles with Mayo, in 2020 and 2021, and played in the All-Ireland finals in both those years. Oisin won Young Footballer of the Year for 2020 & 2021 and won an All-Star in 2020. Oisin made five appearances with the Mayo U20's from 2018 to 2020, he also won an All Ireland's Schools Final with Ballinrobe Community School in 2017 against St. Ciaran's Ballygawley Tyrone.Oisin won a Junior Championship Final with his club Kilmaine GAA in 2020.

Thank you Oisin for all your contributions to the County. We wish you all the best for the future.