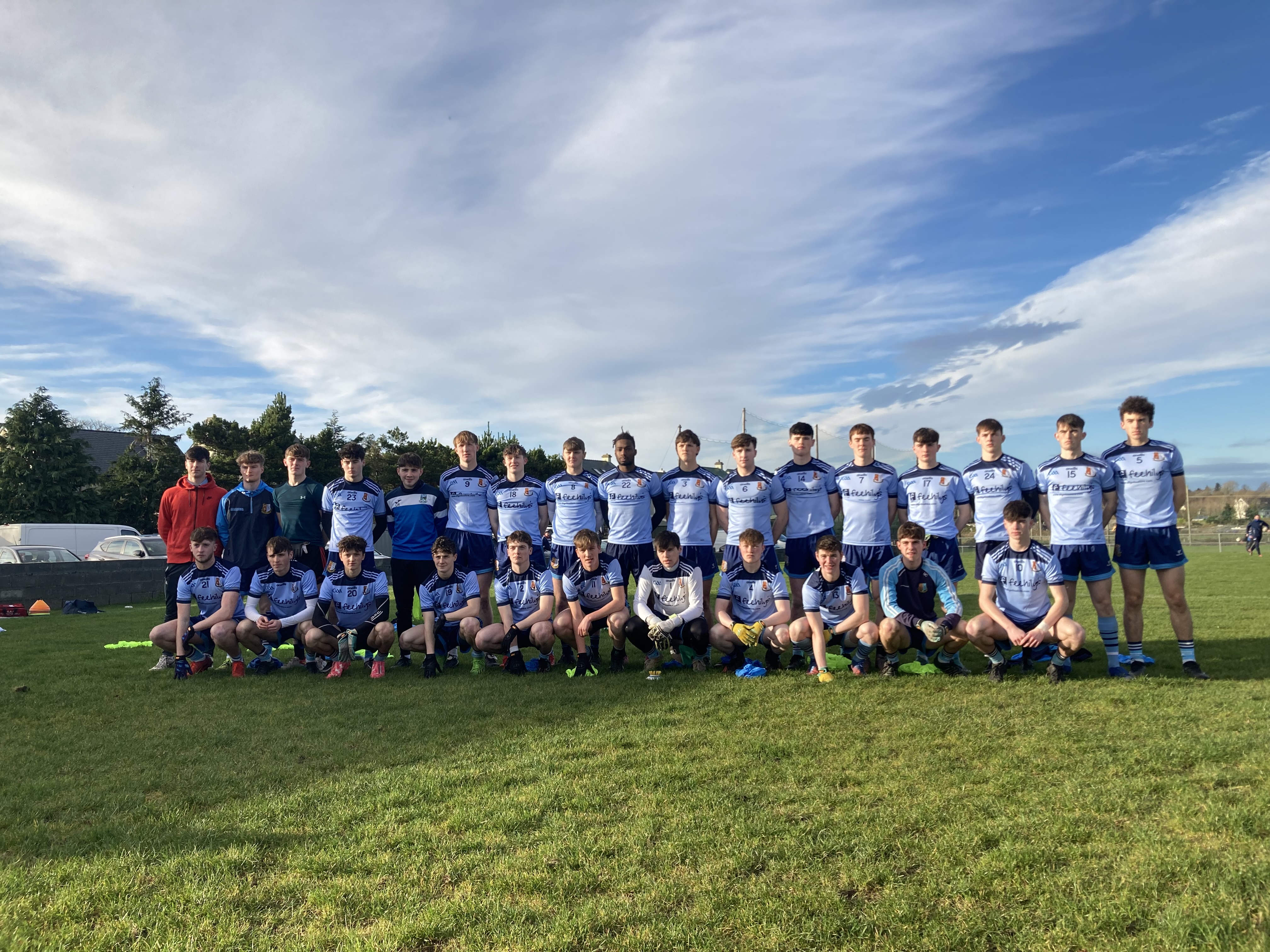 A late surge by Summerhill College from Sligo secured a hard-fought victory over a diligent Rice College team from Westport in the opening round of the Hogan Cup this afternoon (Tuesday 6th).  Rice College started brightly with excellent points from Cian Grimes (free), Rian Kilcoyne from way out the field and Rice College corner forward Liam Moore.  Moore played on the edge of the square in the opening half and was influential in the Rice attack.  The Kilmeena senior hit four points in the opening thirty minutes.  Once Summerhill College however settled they reeled in their Mayo counterparts.  Michael Carr, Shea O’Neill and James Donlon were to the fore for the visitors and once they got a grip around the middle they landed great scores.  Donlon was a powerhouse at centre-back and drove the Sligo College forward time and time again.  The first half Summerhill College goal arrived on the twenty three minutes mark when Dylan McGee Walsh burst through the middle and slipped a lovely pass to the inrushing Michael Carr.  Carr made no mistake and slotted the ball under Evan O’Donnell in the Rice College goal.  Danny Brennan and Conal Dawson responded for Rice College to leave two between the sides at the interval, Rice College 0-10 Summerhill College 1-05.

Dylan McGee Walsh for Summerhill College and Finbar McLaughlin for Rice College traded points after the restart.  A fortuitous Summerhill goal four minutes into the second half pushed the Sligo College in front for the first time.   Shea O’Neill was fastest to react after the Rice College defence failed to deal with a high dropping ball into the square.  Two further points from Ronan Niland and James Donlon extended their lead further.

Rice College was rattled but to their credit they dug deep to find scores.  Substitute Darragh Hoban hit the net midway through to narrow the gap after Anto Browne went on a mazy run from deep in his own half.  Hoban batted to the net after Browne put the ball across the small square.  Hoban’s goal dragged Westport back into the game and when Finbar McLaughlin hit another lovely point from way out the field Rice College had their noses back in front.  In a pulsating finish Summerhill College somehow landed three further monster points from play to shock the home side.  Dylan McGee-Walsh, Shea O’Neill and the industrious Michael Carr all got on the score sheet for Summerhill College near to the end when their backs were to the wall.