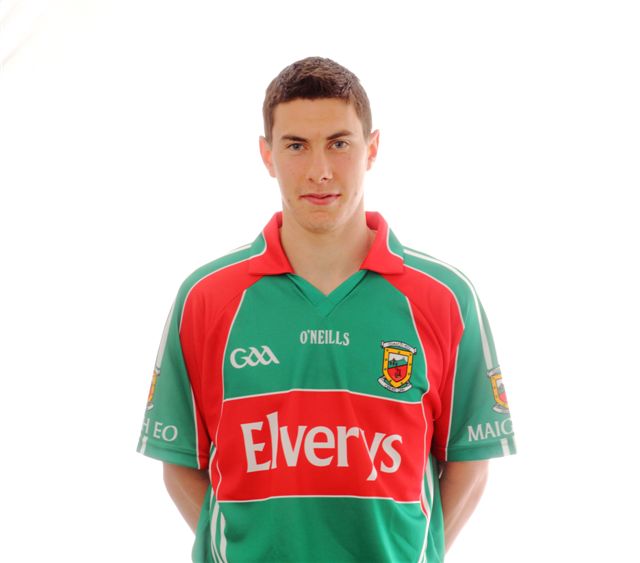 Provincial Champions Mayo crashed out of the 2010 Connacht Championship going down by four points to an impressive Sligo outfit, in Markievicz Park on Saturday evening.

Despite leading at half time, Mayo crumbled in the face of a Sligo onslaught in the second half as the Yeats County men outscored their opponents 0-10 to 0-4.Mayo were dealt a blow before throw-in with the news that corner back Chris Barrett was ruled out through illness. Peader Gardiner replaced the Belmullet man in the half back line as Donal Vaughan moved into the corner back position

.Despite the setback Mayo got off to a dream start and debutant Alan Freeman swung over a good point inside the opening thirty seconds. The big Aghamore man was very prominent from the start and in the sixth minute he was hauled down in the square, and referee Jimmy White had no hesitation in awarding a penalty. The full forward assumed responsibility himself and blasted the ball into the top corner past Phillip Greene in the Sligo goal.

The Sligo management team switched Eamonn O'Hara back into a sweeper role to curtail the influence of Freeman and the move worked for the home side and two points from Colin McGee either side a Conor Mortimer white flag brought Sligo back into the contest.

Mark Brehony from a free and a wonderful score from wing back Johnny Davey reduced the Mayo advantage to a single point but a great score from Conor Mortimer edged Mayo back into a two point lead, with five minutes left in the half.Brehony and Mortimer swapped frees in injury time to leave Mayo ahead at the interval 1-4 to 0-5.

Freeman pointed Mayo's first score of the second half from a close range free in the tenth minute of the half but by that stage Sligo had levelled matters thanks to points from Brehony and McGee. That Freeman score put Mayo back in front but, three points in five minutes from man of the match David Kelly, midfielder Tony Taylor and McGee pushed Sligo into the lead for the first time.

Freeman kept Mayo in touch with another point from play but a huge point from Stephen Gilmartin and centre half forward Alan Costello increased the Sligo lead to three points with ten minutes remaining.

The hard working Andy Moran gave Mayo hope with a fine solo point but Kelly and Costello again combined to put Sligo within touching distance of the winning post.Freeman tapped over a free with four minutes of normal time left but Kelly split the Mayo posts from an acute angle moments later to ensure Sligo's first win over Mayo since 2000.